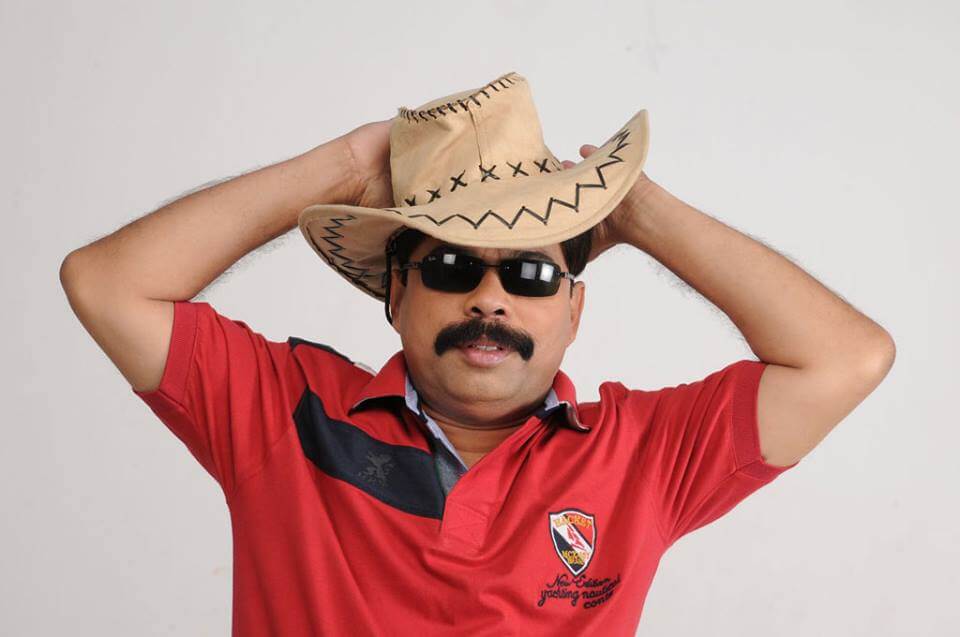 Srinivasan is an Indian actor, who is popularly known as Power Star Srinivasan. He has worked in the Tamil film Industry. He began his career as a medical practitioner, and he moved into finance before embarking on making films starring himself. He then appeared in the N. Santhanam‘s Kanna Laddu Thinna Aasaiya (2013) which gave him the breakthrough in receiving a further offer for comic roles. He is one of the actors beside Sam Anderson (Tamil actor) to be ridiculed for their funny expressions and cliched acting. Check out below for Power Star Srinivasan Wiki, Biography, Age, Family, Movies, Images and More.