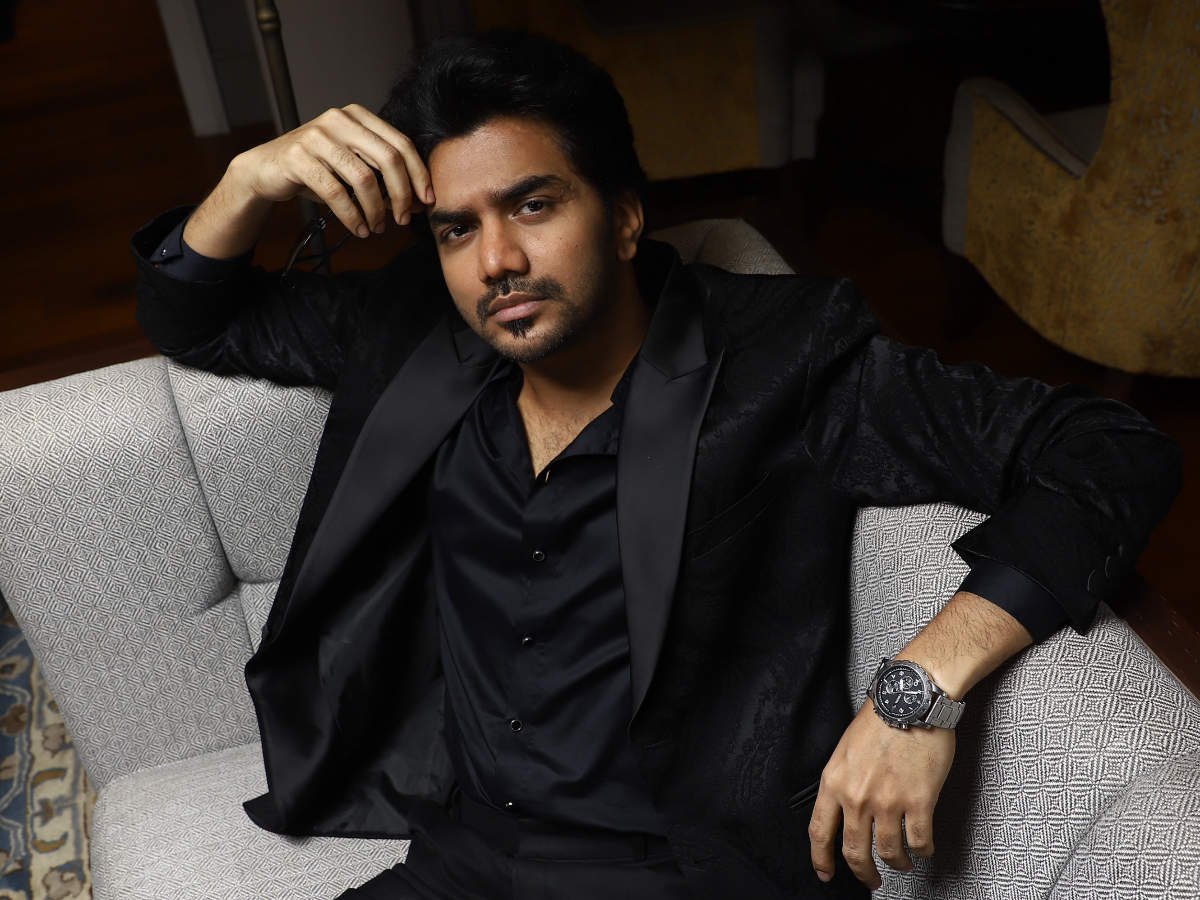 Kavin Raj aka Vettaiyan Kavin is an Indian Television actor who is famous for his role in the serial Saravanan Meenakshi which is telecasted in Vijay TV. Kavin Raj He made his entry in Television through the famous serial “Kana Kaanum Kalangal” which is also a Vijay TV serial. He got an opportunity to act in a cameo role in the movie Pizza which is his debut on the big screen. In June 2019, he is one of the contestants of the Tamil reality show Bigg Boss Tamil Season 3.

Kavin Raj was born on 22nd June 1990 in Trichy, Tamil Nadu, India. Kavin Raj made his debut in Television serial “Kana Kaanum Kalangal” which was telecasted in Vijay TV in the year 2011. Meanwhile, in the year 2012, He got an opportunity to perform on Big screen. It was on the film Pizza where he made his debut. It was a cameo role in the movie. In the year 2012, he was also seen in Saravanan Meenakshi serial as Meenakshi’s sister’s Husband.

Vettaiyan Kavin acted as Vicky in the serial Thayumanavan (2013 – 2014). It was in the same year 2013, Kavin made his first lead in the second part of Saravanan Meenakshi. His role’s name was Vettaiyan alias Saravanan. This serial was so famous that people started calling him Vettaiyan instead of his real name. He won Vijay Television award for Favorite Actor category for his Vettaiyan role in the year 2015. Meanwhile, He got an opportunity to act in another cameo role in the movie “Indru Netru Naalai” in the year 2015.

His first full length supporting role was in the movie Sathriyan which was released in the year 2017. He hosted the program Kings of Dance season 1 along with Priya Bhavani Shankar which was also telecasted in Vijay TV. He was also a co-host in Vijay Television Awards 2017. Currently, he is acting in the lead role in a movie called “Natpuna Ennanu Theriyuma” which is set to release in 2018. This will be his first movie as a hero.

Kavin has faced numerous problems inside the Bigg Boss house and now facing a big issue outside as his family members are facing jail time. As per the report, three women from Kavin’s family, including his mother Rajalakshmi, have been arrested on chit fund case and are apparently facing 7-year jail time.