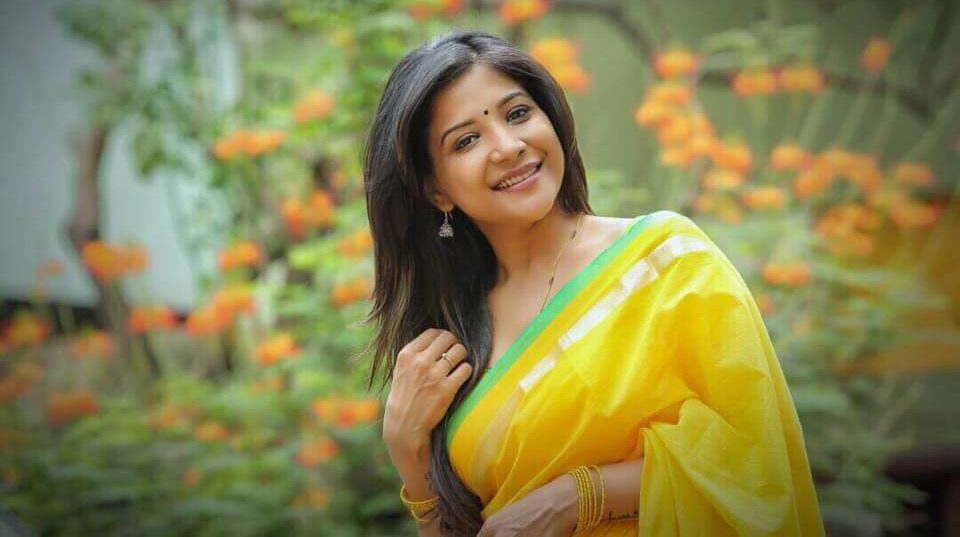 Sakshi Agarwal is an Indian Film Actress who predominantly works in Tamil film industry. She is also a Model who works for several ads in Bangalore and also appeared in two Kannada films. She has also worked on many TV commercials and photo shoots for some big brands in the city. She is one of the contestants in the popular television reality show Bigg Boss Tamil Season 3, hosted by Ulaganayagan Kamal Haasan.

Sakshi Agarwal was born on  20 July 1990 in Almora, Uttaranchal, India. She was raised in Chennai with her parents. Her father is from Rajasthan who doing his businesses in the south and her mother is a homemaker from Tamil Nadu. Sakshi did her Bachelor degree in Information Technology from St. Joseph’s Engineering College, Chennai and received a gold medal from Anna University, Chennai.

She then pursued her Master of Business Administration (MBA) from Xavier Institute of Management and Entrepreneurship, Bangalore. She has also completed a crash course on Method Acting at the most prestigious school in the world named “Lee Strasberg Theatre and Film Institute” which follows the Stanislavski approach to acting.

After graduation, She started working in one of India’s top IT companies for a few months. She was noticed by a well-known fashion designer from Bangalore and gave her a break into the modelling industry. She has worked in over 100 TV commercials and modelled for many photoshoots.

She has also walked as a show stopper for some top designers in Chennai and Bangalore, in likes of Tina Vincent, Kirtilal’s Jewelers, Krishna Chetty and Sons, Ramesh Dembla, Shilpi Choudhary, Calonge, Sanjana Jon, Clover studio.

Check out the latest photos of actress Sakshi,