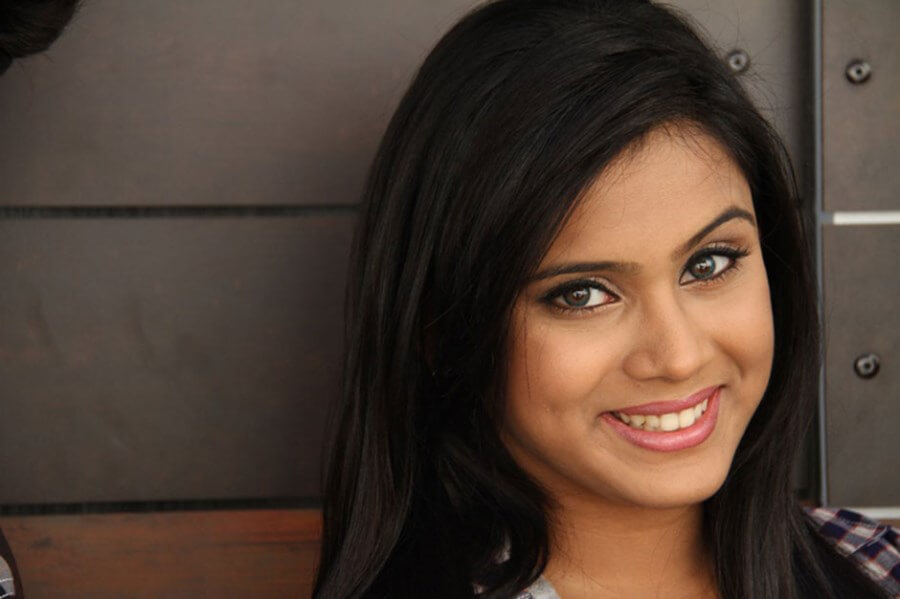 Thulasi Nair is an Indian actress, who appeared in two Tamil languages films. She made her debut movie Kadal, which is a Tamil movie and the movie is directed by Mani Ratnam in the year 2013 in this movie she appeared along with Actor Gowtham Karthick. Check out below for Thulasi Nair Wiki, Biography, Age, Movies, Family, Images and more.

Thulasi Nair was born on 20 October 1997, in Thiruvananthapuram, Kerala, India. Thulasi Nair family is now residing in Mumbai, Maharashtra, India and her father name is Rajasekaran Nair and her mother name is Radha Nair who is the former Indian actress. Then she has an elder sister Karthika Nair who is a regional Indian film and she has an elder brother named Vignesh Nair. She did her Schooling in Podar International School, Mumbai and her graduation details will be updated soon. She started her acting career at the age of 14, from the movie Kadhal, and the movie is directed by Mani Ratnam.