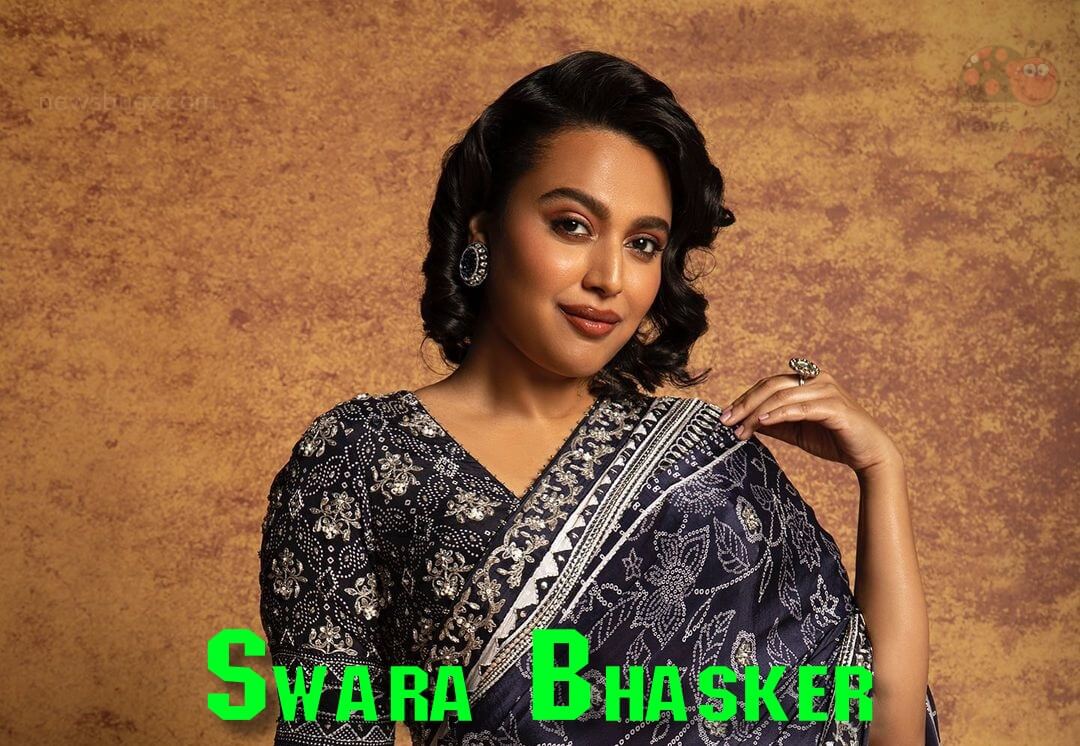 Swara Bhaskar is an Indian actress, who appears in the Hindi film industry. She is well-known for her supporting work in mainstream Productions, with as, her starring role in Independent films. She made her debut Hindi movie Madholal Keep Walking in this movie she appeared in the role of Sudha M. Dubey in the year 2009. She is not only a movie actress she is also a Television host. She is now featuring in the Swara Bhaskar movie. The film cast includes Shikha Talsania, Meher Vij, and Pooja Chopra.

She started her acting career in the year 2009, in the movie Madholal Keep Walking in this movie she appeared in a supporting role, which is a commercial failure movie. She achieved great recognition for her supporting role as a bride in the movie Tanu Weds Manu it is a romantic comedy movie in 2011. Her performance in the movie has received great criticism, and she was granted the Filmfare Award for Best Supporting Actress nomination.

Then in the year 2013, she grabbed more praise for her performance in the romantic drama Raanjhanaa, for this movie she was nominated for the Filmfare Award for Best Supporting Actress. After the movie Tanu Weds Manu she appeared in the romantic movie Prem Ratan Dhan Pa, which is one of the highest-grossing Bollywood movies of the year 2015. Her starring roles in independent movies like Nil Battey Sannata (2016) and Anaarkali of Aarah (2017), offer her further acclaim. Moreover, she won the Screen Award for Best Actress (Critics) for the former as well as she was nominated for the Filmfare Critics Award for Best Actress for the latter. Now she is working on the movie Veere Di Wedding. She also appeared in various Television programs Samvidhaan: The Making of the Constitution of India she appeared as a presenter and it is telecasted on Rajya Sabha TV in the year 2014. Later she appeared in another two television shows Rangoli in this show she appeared as a Host and Presenter in DD National in the year 2015-2017 and she also appeared in a Voot Web series titled It’s Not That Simple Meera between 2016-2017.

Check out the recent photos of actress Swara Bhasker,