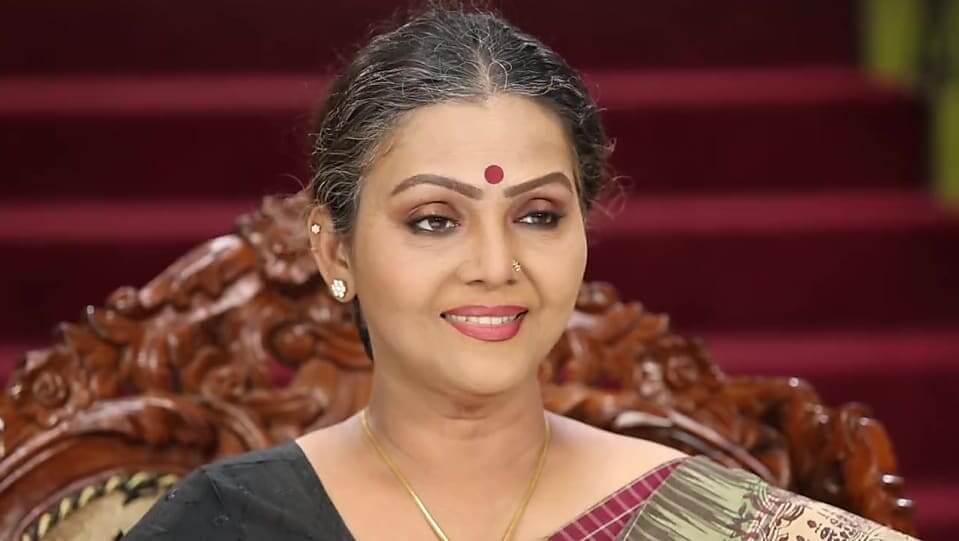 Fathima Babu is an Indian actress and former news anchor of the famous channel TV channel Doordarshan and Jaya TV. As an actress, she worked in Tamil and Malayalam film and television industries. She made her acting debut with the Kollywood movie “Kalki” along with actor Rahman. She is well-known for her anchoring talents on Doordarshan. She is one of the expected contestants of India’s famous reality show Bigg Boss Season 3.

How to Vote for Fathima Babu in Bigg Boss Tamil 3?

Fathima Babu is one of the contestants of Star Vijay’s popular television reality show “Bigg Boss Tamil Season 3“. The Bigg Boss Tamil Vote Result of the elimination process will be announced during the weekend of the show by the actor Kamal Hassan. After the result has been announced, the housemate who receives lesser votes will gets evicted from the house. If Fathima Babu gets nominated for eviction, just follow the below steps to save her,