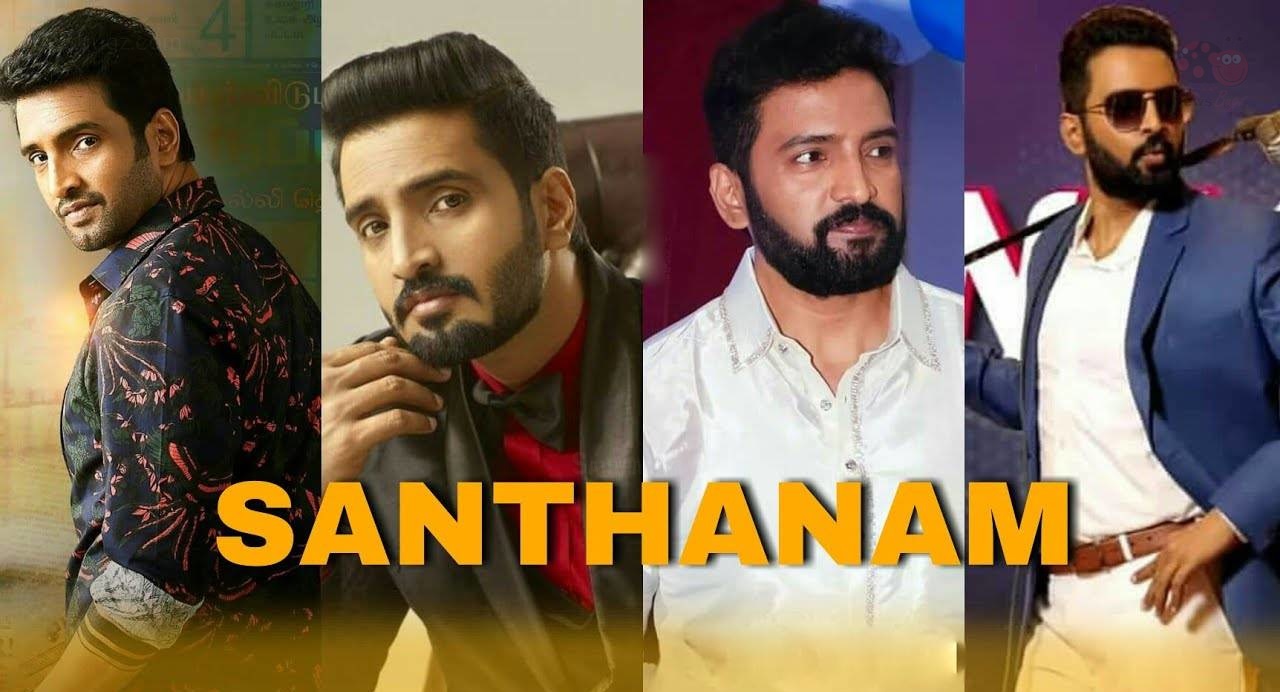 Santhanam is an Indian film actor and producer, who predominantly appears in the Tamil Cinema. He began his career as a Comedian on Television he rose to fame through his performances in the STAR Vijay’s Lollu Sabha, Santhanam enacted the lead role in the spoofs of Tamil films. He then has given a chance by the actor Silambarasan to the feature in the supporting role in Manmadhan (2004) and then Santhanam was signed to appear in comedy roles in Tamil films. He has won good reviews for his work in Sachien (2005) and also in Polladhavan (2007). His new movie Gulu Gulu first look has been released and it is viral on all social media platforms.

Here are the latest photos of Santhanam,