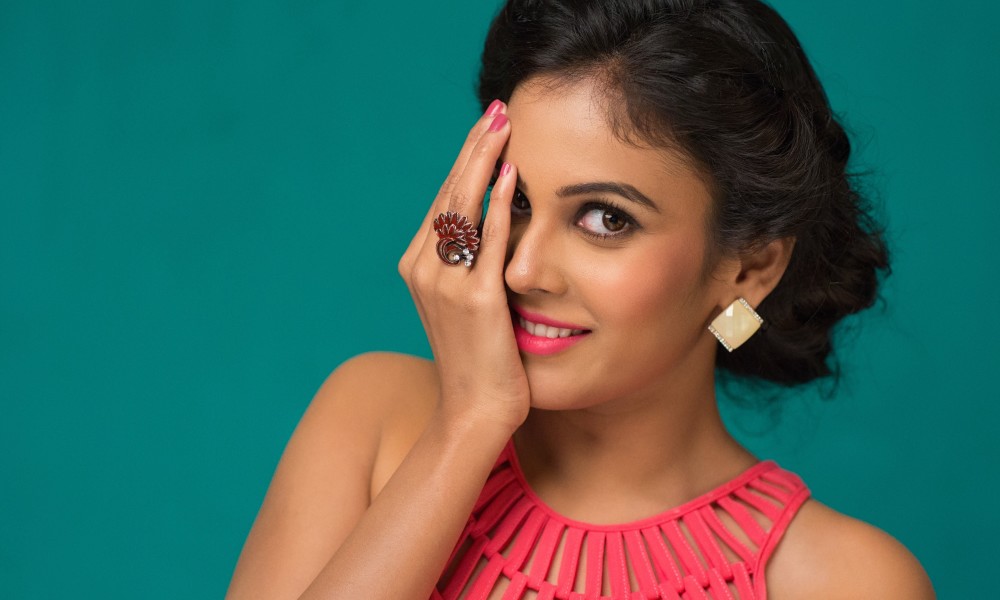 Chandini Tamilarasan is an Indian film actress, who appeared in the Tamil and Telugu language films. She started her acting career with K. Bhagyaraj’s Siddhu +2 (2010), before signing to play roles in Naan Rajavaga Pogiren and Padithurai. She is the wife of popular actor and dancer Nanda. In 2019, Chandini first time begins her television acting career on Vijay TV’s Thazhampoo serial.

Take a look at the recent pictures of Chandini Tamilarasan,