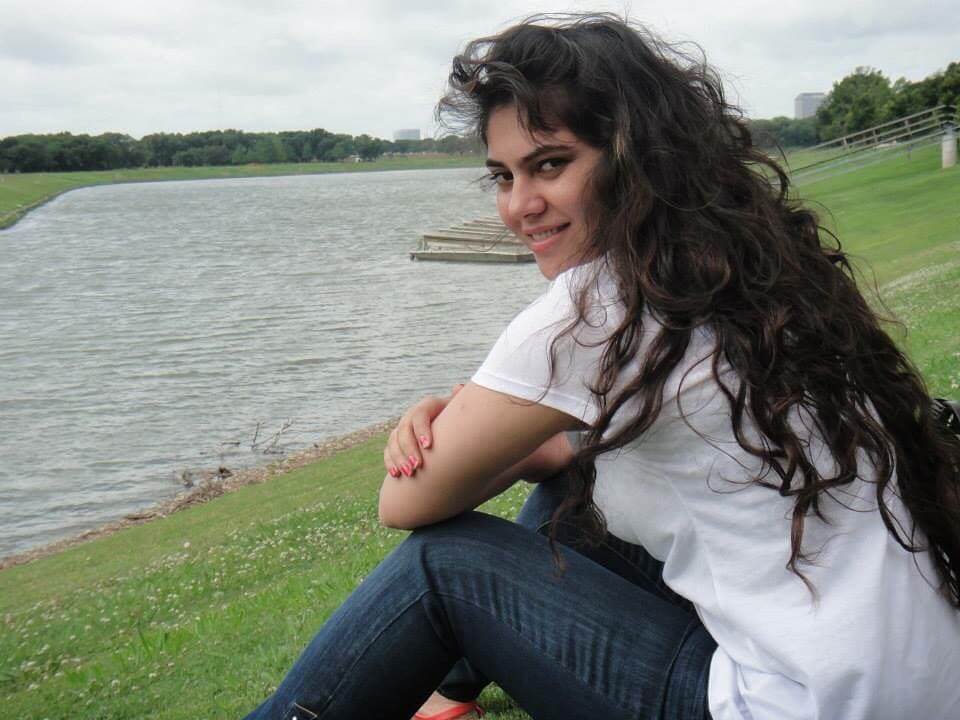 Sherin Shringar is an Indian actress who predominantly works in Mollywood, Kollywood, Tollywood, and Sandalwood film industries. In 2002, she started her acting career with the Kannada movie named Dhruva. Hailing from Karnataka, she worked as a model before started acting in movies. Currently, she is participating as a contestant on the popular Tamil reality show, Bigg Boss Season 3.

How to Vote for Sherin Shringar in Bigg Boss Tamil 3?

Sherin Shringar is the contestant of the TV reality show “Bigg Boss Tamil Season 3” which was aired on Star Vijay. The Bigg Boss Tamil Vote Result of the elimination process will be announced during the weekend of the show by the Universal Star Kamal Hassan. After the result has been announced, the person who receives lesser votes will eliminated from the reality show. If Sherin Shringar gets nominated for eviction, just follow the below steps to save her,