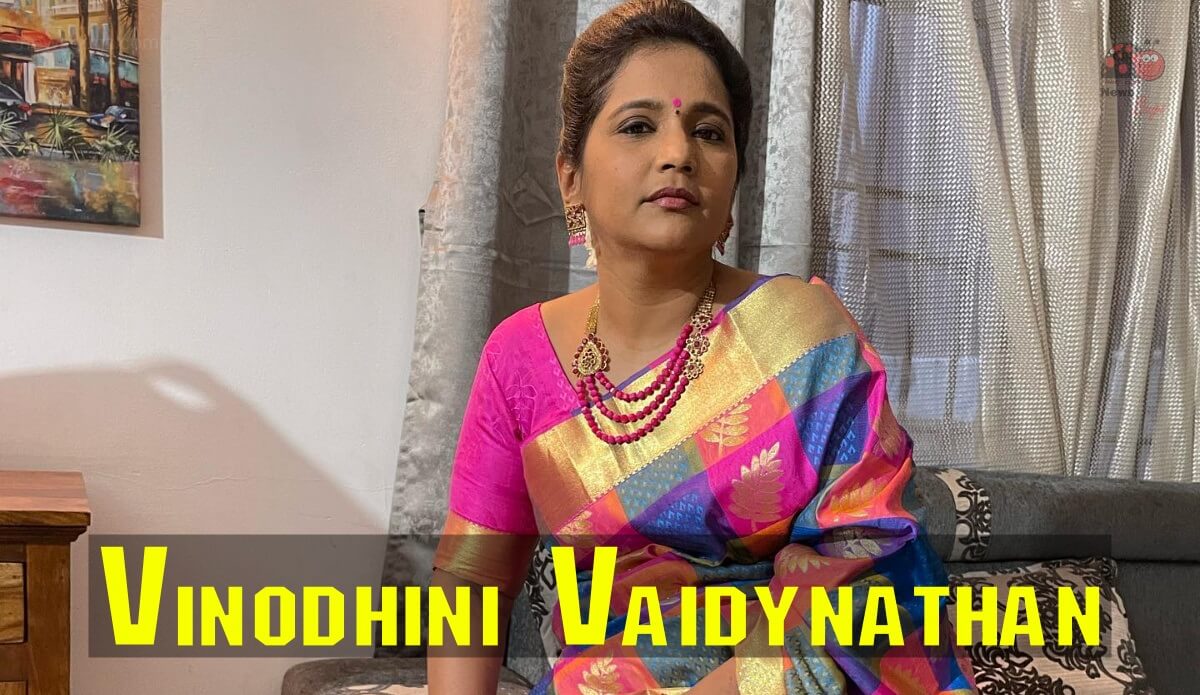 Vinodhini Vaidyanathan is an Indian actress, who mostly works in the Tamil film industry. She made her debut Tamil movie in Kanchivaram which is directed by Priyadarshan. In 2011 she appeared in the movie Engaeyum Eppothum. In this movie, she played the role of Ananya’s sister which is directed by A. R. Murugadoss. Vinodhini made her debut web series with Tamilrockerz a Cyber Crime Police. She did a prominent role in the Yugi movie starring Kathri in the lead role.

Take a look at the recent photos of Vinodhini Vaidyanathan,