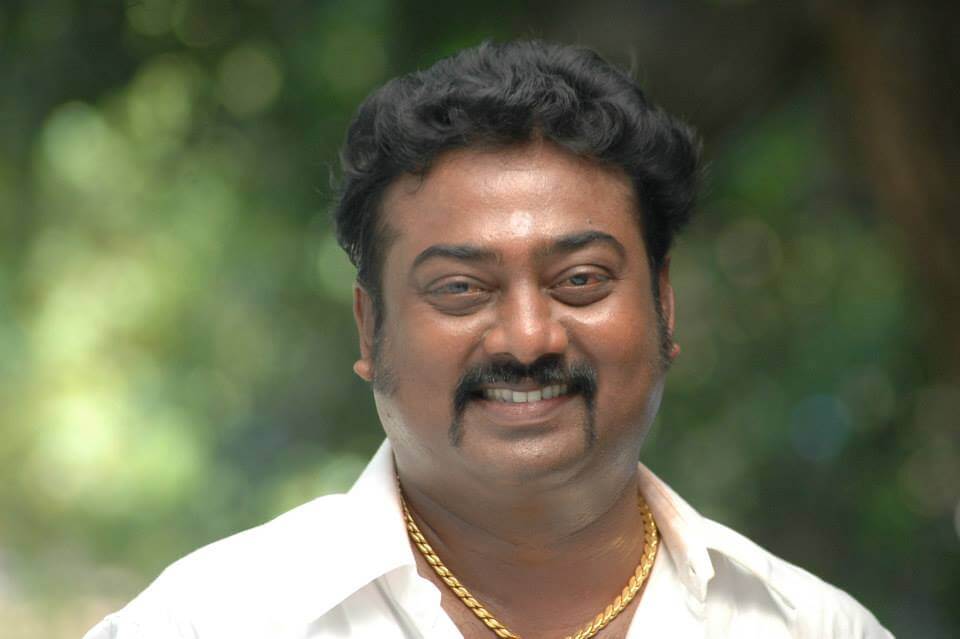 Saravanan aka Paruthiveeran Saravanan is an actor and director who predominantly acts in the Tamil film industry. He was a lead actor in movies like Vaidehi Vandhachu, Parvathi Ennai Paaradi, Pondati Rajyam, etc. during the years 1991 to 1998 after which he appeared in the supporting roles from the year 2001.

He rose to fame with his role Chevvaazhai playing the paternal uncle of the character portrayed by actor Karthi in the movie Paruthiveeran directed by Ameer. In June 2019, he is one of the contestants of the Tamil reality show Bigg Boss Tamil Season 3.

How to Vote for Saravanan in Bigg Boss Tamil 3?

Saravanan is participating as a contestant in the television reality show “Bigg Boss Tamil Season 3“. The Bigg Boss Tamil Vote Result of the elimination process will be announced during the weekend of the show by the Ulaganayagan Kamal Hassan. After the result has been announced, the person who receives lesser votes will be eliminated. If Saravanan gets nominated for eviction, just follow the below steps to save him,