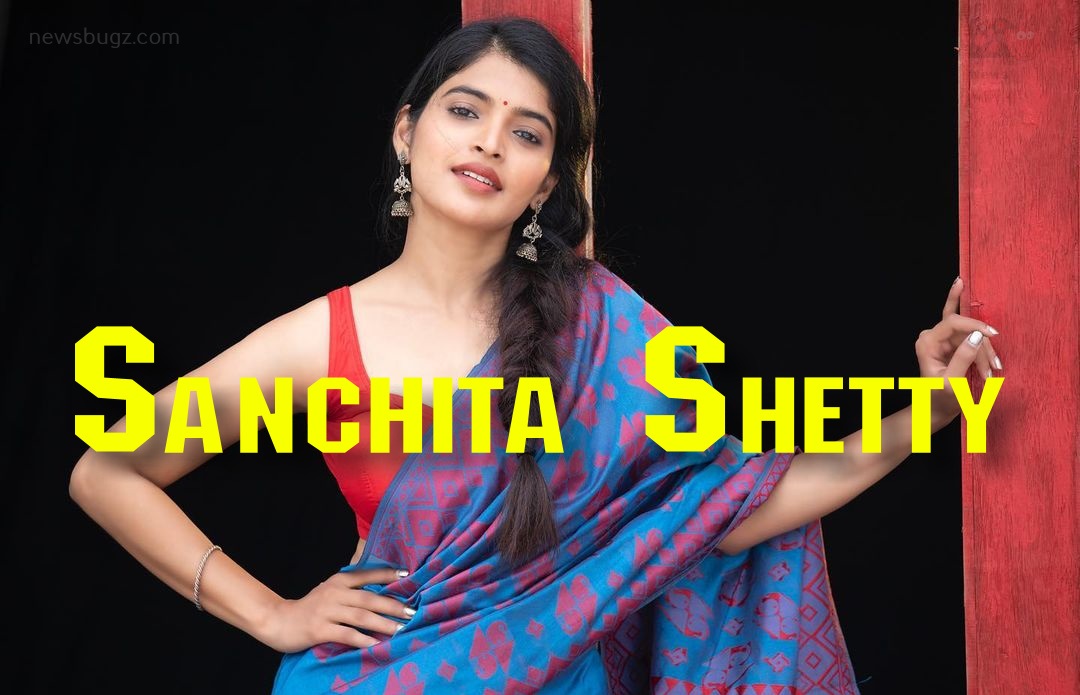 Sanchita Shetty is an Indian movie actress, who predominantly appears in Tamil, Kannada, and Telugu movies. She made her debut movie Mungaru Male which is a Kannada movie in this movie she appeared in a supporting role as Nandini’s friend. Then she made her debut Tamil movie Azhukkan Azhagakiran in this movie she appeared as Reema in the year 2010. She also appeared in several other movies like Party, Johnny, and Devdas Brothers. Sanchita makes an important role in the upcoming Azhagiya Kanne movie from the directional credits of Vijayakumar where she shares screen space with Vijay Sethupathi and Leo Sivakumar.

In the year 2010, she appeared in Tamil movies as she is not willing to do the second lead role in Kannada movies. In the year, 2012 she appears in her first leading role in the movie Kollaikaran. She appeared in a female lead role in the movie Soodhu Kavvum which is directed by Nalan Kumarasamy it is a black comedy movie and she received a huge fan base the movie. The movie has reached a critical and commercial success and it is the biggest success in her career in this movie she appeared along with actor Vijay Sethupathi. After 5 years she signed a Kannada movie named Badmaash in the year 2014 and it is directed by Akash Srivatsa. Her haircut in her most recent photoshoot has just become an internet hit. People have commented on her Instagram page that her haircut reminds them of the Vadivel hairstyle from the Pokkri movie, as well as the famous dialogue Ivlo Vela Patha Nanu. Manda mela iruka kondaya maraindhutane.

Check out the recent pictures of Sanchita Shetty,