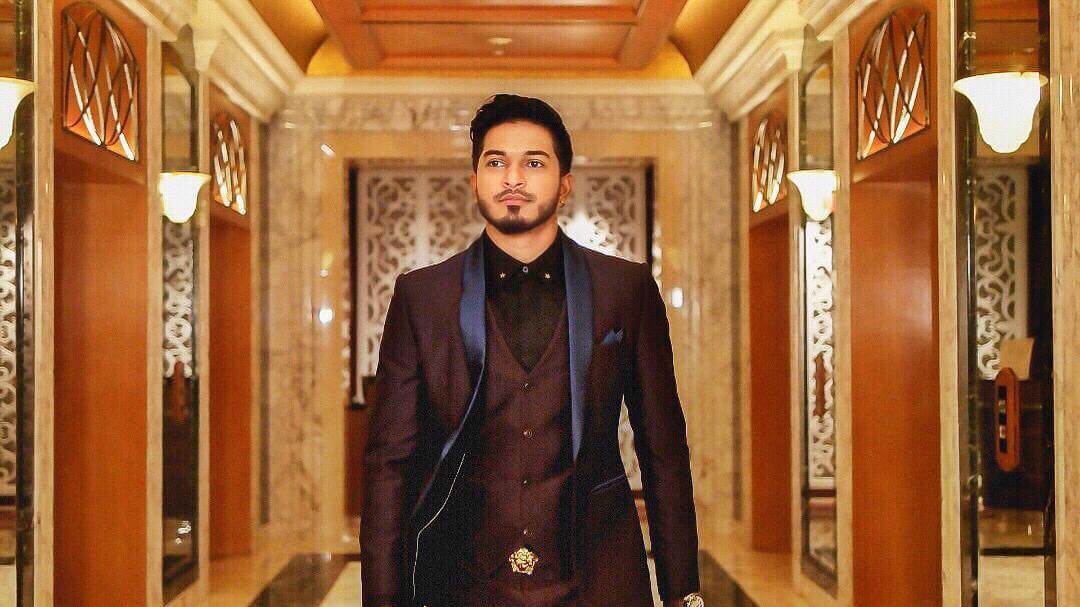 Mugen Rao is a singer and actor from Malaysia. He is the winner of Bigg Boss Tamil Season 3 hosted by Ulaganayagan Kamal Haasan. He started his career with the group titled Random.CROWNZ. He came to the limelight after the release of “Kayalvizhi” music video. Apart from this, he has also worked as a songwriter, producer, and group singer.

Senandung Malam is his debut Malay movie. Mugen Rao has also worked in the Malay movies like Gerak Khas and Ghora. Mugen will be doing a lead role in Vettri Tamil movie directed by Anjana Ali Khan of Veppam fame.

Check out the latest photos of actor Mugen Rao,