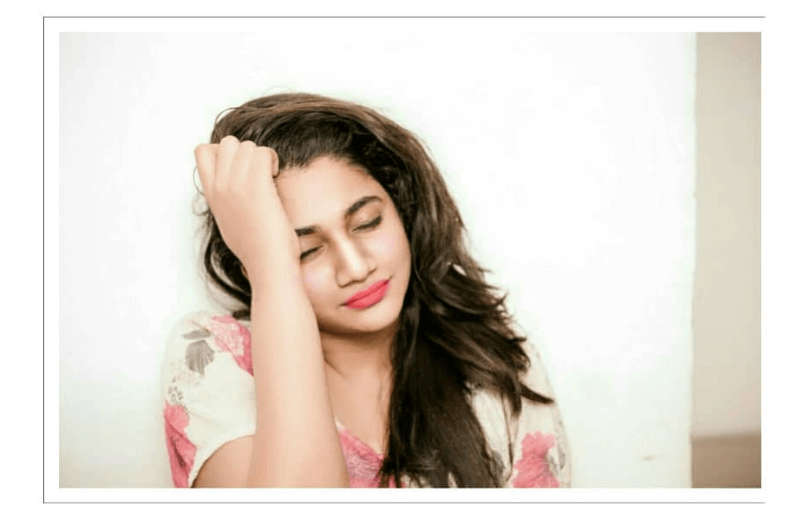 Losliya Mariyanesan is a Sri Lankan model and news anchor. She is one of the contestants in the popular television reality show Bigg Boss Tamil Season 3 hosted by Ulaganayagan Kamal Haasan. The show will be telecasted on the famous channel Star Vijay TV. She has become a sensation who accumulated lots of fans which was called the ‘Losliya Army’.

She has anchored several TV shows before becoming a newsreader. She has worked in channels like News 1, Shakti TV and more. She plays the female lead role in Harbhajan Singh’s Tamil Movie “Friendship“.

Here are the latest photos of Losliya,