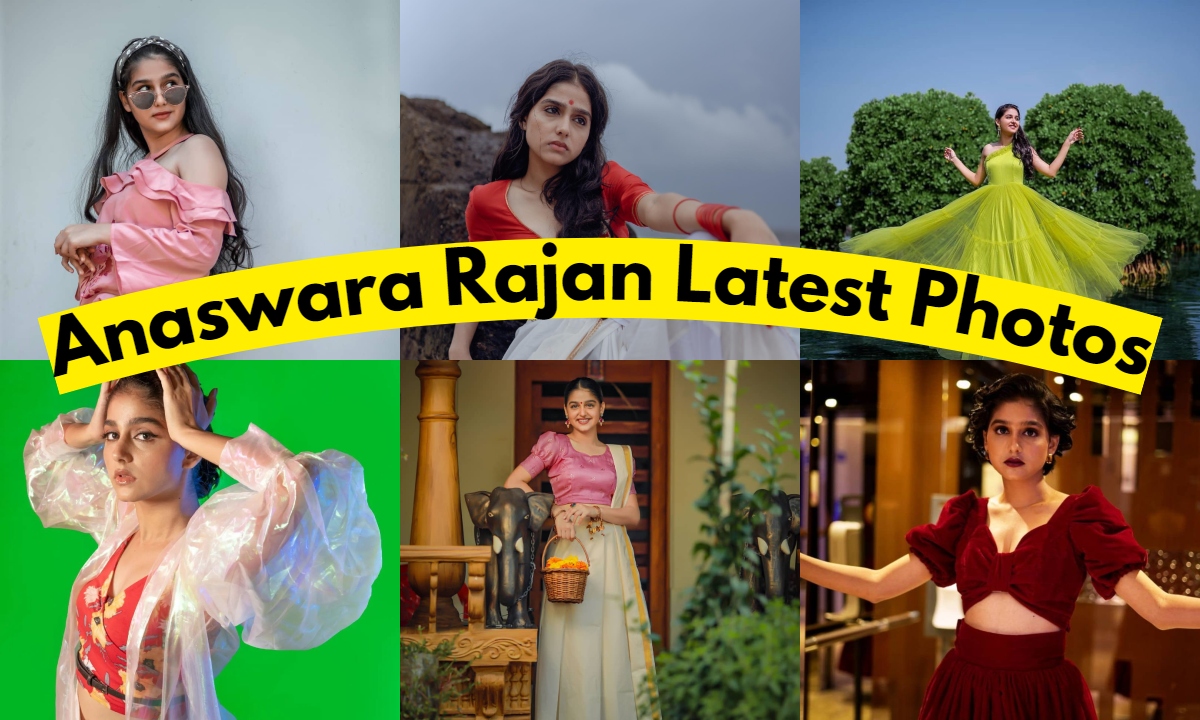 Anaswara Rajan is a Malayalam actress who is pretty active on social media. She looks stunning in her latest photoshoots. Her recent pic wearing a red top oozes oomph to the fans. The young actress shares the pics on Instagram with the caption “औरत” (Women).

She made her acting debut in the 2015 Malayalam short film Globe. Anaswara made her feature film debut in Udaharanam Sujatha, a remake of the Hindi film Nil Battey Sannata. Some of her popular movies are Thanneer Mathan Dinangal, Mike, Avyal, Vaanku, My Santa, and more. She won several awards, including Flowers Indian Film Awards, 22nd Asianet Film Awards, and Kerala Film Critics Association Awards.

Apart from acting and modeling, Anaswara is also a traveler who went to places like Suryanelli Munnar, Himachal Pradesh, and more. Anaswara played a supporting role in Trisha starrer Raangi movie. She is also a part of Yaariyan 2 and Pranayavilasam.