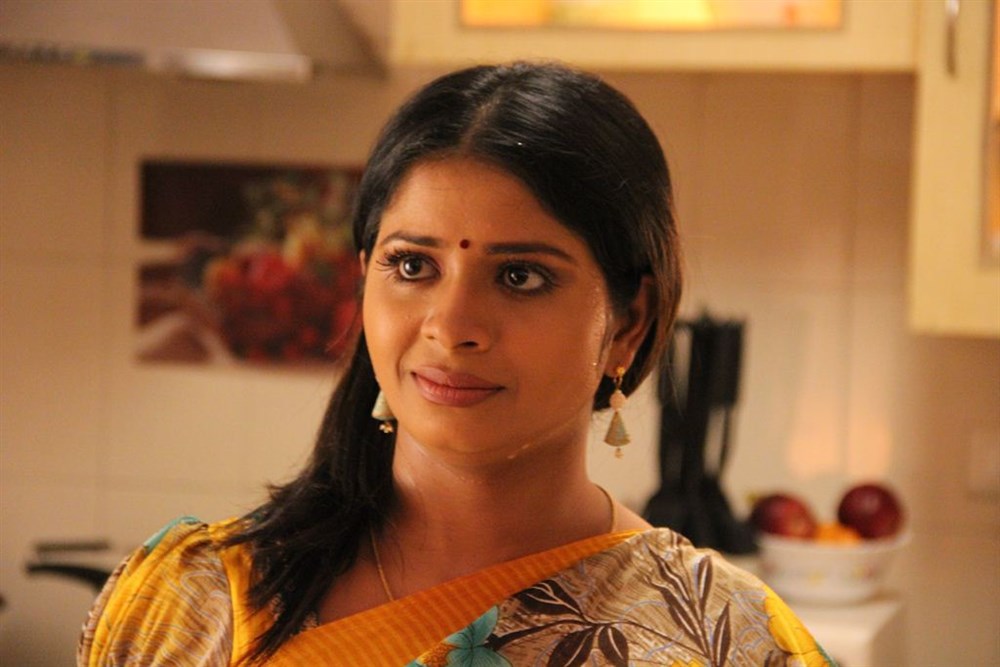 Madhumitha is an Indian Comedy actress who is mostly seen in Tamil Film Industry. Madhumitha who is famous for her humor sense started her career through a Television series called Lollu Sabba which was telecasted in Vijay TV. Lollu Sabba is a famous comedy series which used to troll Tamil Movies.

She made her debut in Tamil film industry through the movie “Oru Kal Oru Kannadi“. Now, she is a participant in the popular Tamil reality show, Bigg Boss Tamil Season 3.

Madhumitha was born and brought up in Chennai, Tamil Nadu, India. She made her debut through the movie “Oru Kal Oru Kannadi” directed by Rajesh. In this Movie, She paired with actor Santhanam and their combo was highly appreciated. This movie gave her the name Jangiri Madhumitha which is still used to identify her. She was awarded as Best Comedian Female by Vikatan for the movie Oru Kal Oru Kannadi. After OK OK, She was given a chance to act in two films in the same year 2012. The films are Mirratal and Attakathi.

In the year 2013, she acted in the movie “Idharkuthana Aasaipattai Balakumara” which also gained her Best Actress in Comedy Role at the Vikatan Awards. She then acted in supporting role in many movies. Madhumitha has acted in more than 35 films in support roles and comedy roles as well. She started her television appearance through Lollu Sabba. She has also acted in many television serials. Jangiri Madhumitha was invited by Vijay TV as a Guest Judge for their famous show Kalakka Povathu Yaaru Season 6.