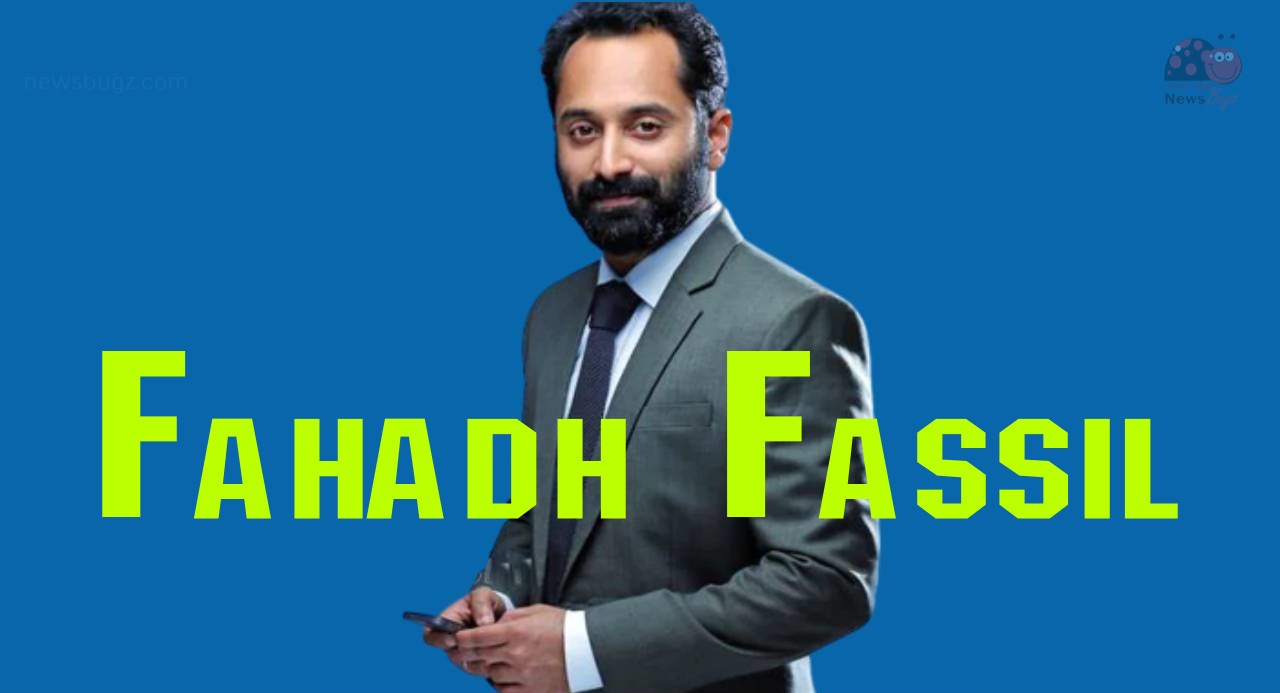 Fahadh Faasil is an Indian movie actor and producer, who predominantly works in the Malayalam film industry. He made his debut movie Pappayude Swantham Appoos as a child artist in the year 1992. In 2002, he made his debut movie Kaiyethum Doorath in the lead role of Sachin Madhavan. In 2018, he was featured in the movies like Super Deluxe, Njan Prakashan, Trance, Aanengilum Allengilum, and Kumbalangi Nights. His upcoming movie Maamannan shooting starts on May 20. He is also featured in a lead role in Kamal Haasan’s latest movie Vikram.

He started his acting career at the age of 19 by featuring in the lead role in his father’s movie romantic film Kaiyethum Doorath in 2002. After a gap of six years, he made his come back with an anthology film Kerala Cafe in the year 2009. Later he attains public attention with the thriller movie Chaappa Kurishu in 2011. Moreover, he has won the Kerala State Film Award and the Best Supporting Actor Award for his performance in the movie Chaappa Kurisu. Then in the movie 22 Female Kottayam, he featured in the role of Cyril, which achieved critical acclaim and recognition for his performance for this movie he won his first Filmfare Award for Best Actor for his role in 22 Female Kottayam.

In the year 2013, he achieved further commercial success for his films that including his performance in the romantic drama Annayum Rasoolum. Later he won the Kerala State Film Award for Best Actor for his performances as Michael in the movie Artist and Harikrishnan in the movie North 24 Kaatham. Moreover, he won his second Filmfare award for Best Actor for his role in the movie North 24 Kaatham. In 2014, she was featured in the movie Bangalore Days with Nivin Pauly, Dulquer Salmaan, and Nazriya Nazim directed by Anjali Menon. In the year, he produced and starred in the movie Iyobinte Pusthakam as Aloshy under his production company, Fahadh Faasil and Friends Pvt Ltd. Then in the year 2017, he made his debut Tamil movie Velaikkaran as Adhiban “Aadhi” Madhav with Sivakarthikeyan and Nayanthara. In 2018 he featured in the movies like Super Deluxe, Njan Prakashan, Trance, Aanengilum Allengilum, and Kumbalangi Nights.

Check out the latest photos of Fahadh Faasil,