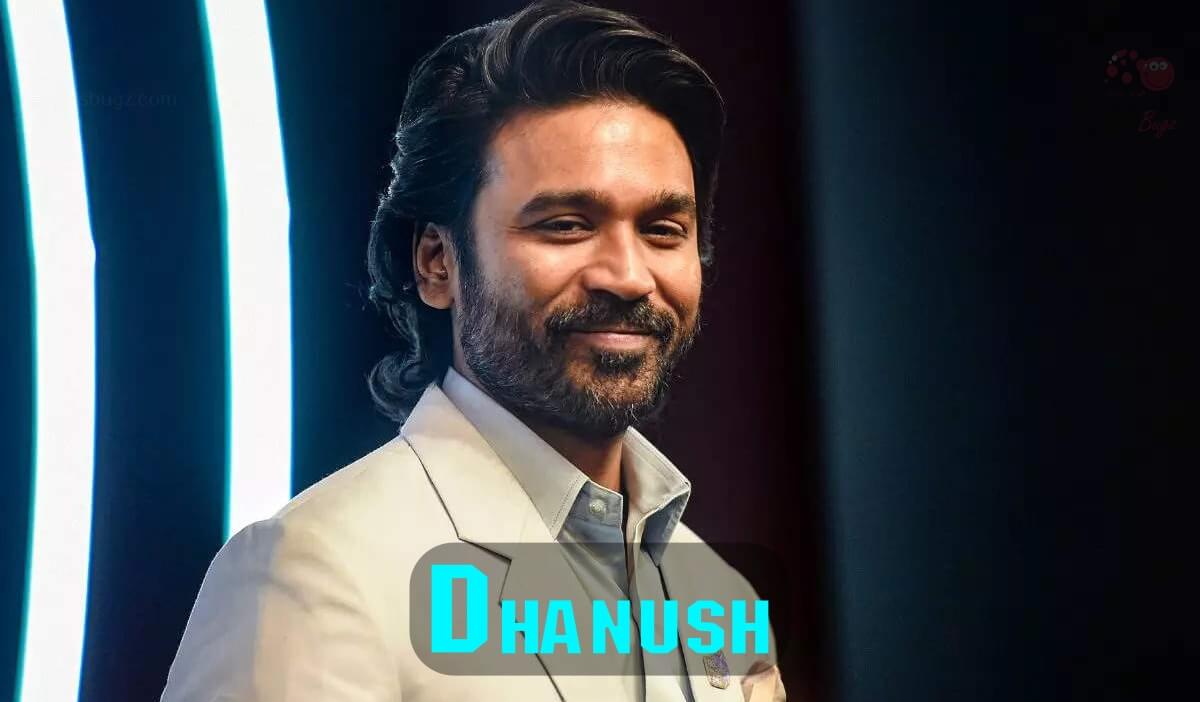 Dhanush is an Indian actor who works in regional and Hollywood films. He made his acting debut in the Tamil film Thulluvatho Ilamai under the direction of his father, Kasthuri Raja. His second venture was Kadhal Konden, which was directed by his brother Selvaragavan. Several of his movies like Sullan, Yaaradi Nee Mohini, Aadukalam, and more became blockbuster hits. Dhanush also produced several of his own movies like 3, Velaiilla Pattadhari, Maari, and more. He introduced actor Shivkarthikeyan as a lead actor in the Ethir Neechal movie which he produced. Dhanush did his directional debut with the Pa Paandi film in which he played a prominent role. He worked as a singer and lyricist for several of his movies like Maari 2, Jail, Pattas, Pa Paandi, Kodi, and more. Dhanush played a cameo role in the Hollywood movie The Gray Man directed by the Russo brothers.

Other Honours and Recognition

Check out the latest photos of actor Dhanush,