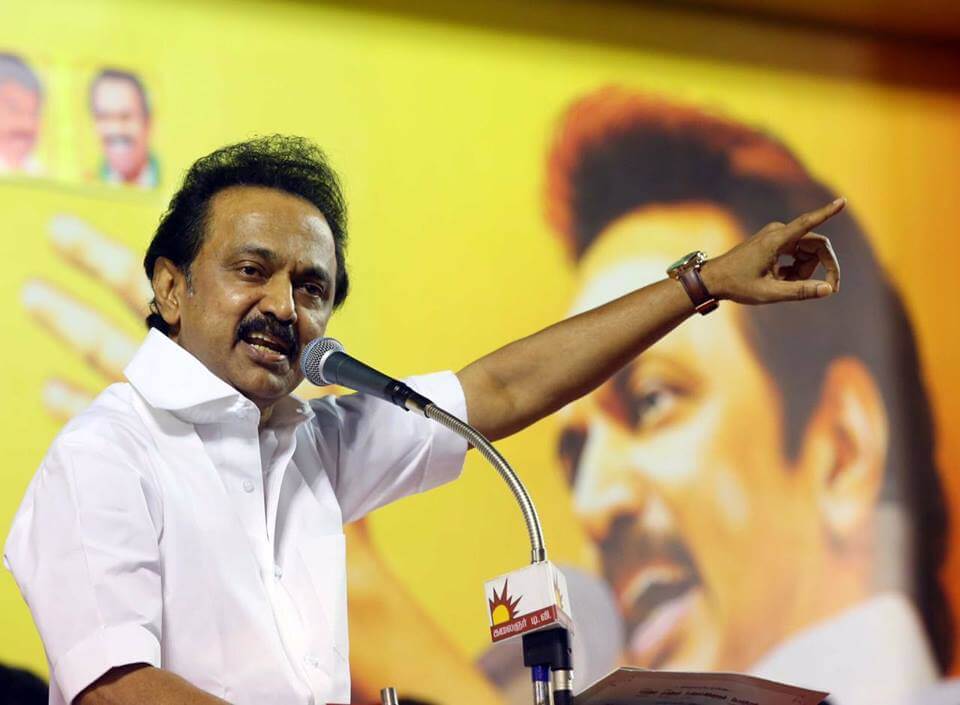 He has also registered his seventh victory in the election with a win from the Kolathur constituency.

MK Stalin was born in Madras on March 1, 1953. He was born to Kalaingar Karunanidhi and Dayalu Ammal. He did his graduation in the field of History from The New College, Chennai which belongs to the University of Madras. He started his political career at the age of 14 when he campaigned for the 1967 election. In the year 1973, M. K. Stalin was elected to the General Committee of DMK (Dravida Munnetra Kazhagam). Stalin has contested in 8 Tamil Nadu state assembly elections and won 6 times.

He lost in two TN State assembly elections but from the year 1996, he is winning the elections continuously. 2016 TN State election was his 5th consecutive election win starting from the year 1996. Stalin became Minister for Rural Development and Local Administration after winning the 2006 TN state assembly election. Stalin is married to Durga. Stalin has two children. One is Udhayanidhi Stalin and the other is Senthamarai.

Apart from Politics, M.K. Stalin has also acted in several Tamil movies. His debut movie was in the year 1988 named “Ore Ratham”.