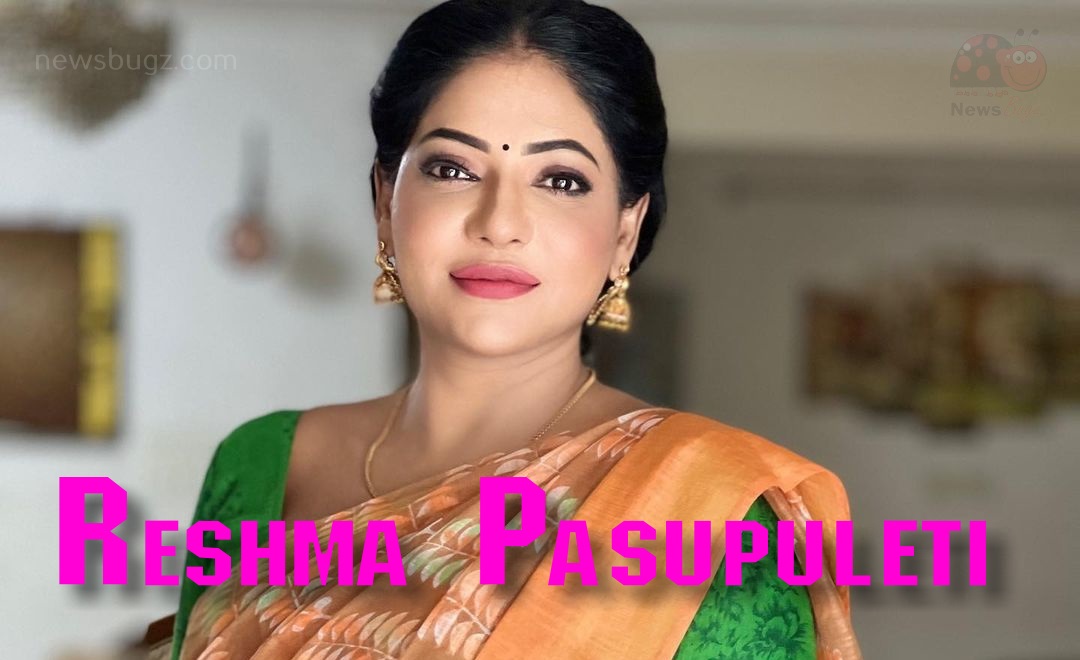 Reshma Pasupuleti is an air hostess, model, actress, newsreader, and anchor hailing from Chennai. She started her career by acting in Tamil soaps like Vani Rani, Gayatri, Maragatha Veenai, Uyirmei, and more. She also starred in a Telugu soap named, Love doctor. She rose to prominence for her role as Radhika in the Baakayalakshmi serial, which premiered on Star Vijay Channel.

She started off her career as a newsreader for the channel, TV5 (Gemini TV). In June 2019, she is one of the contestants of the Tamil reality show Bigg Boss Tamil Season 3.

Check out the latest pictures of actress Reshma,