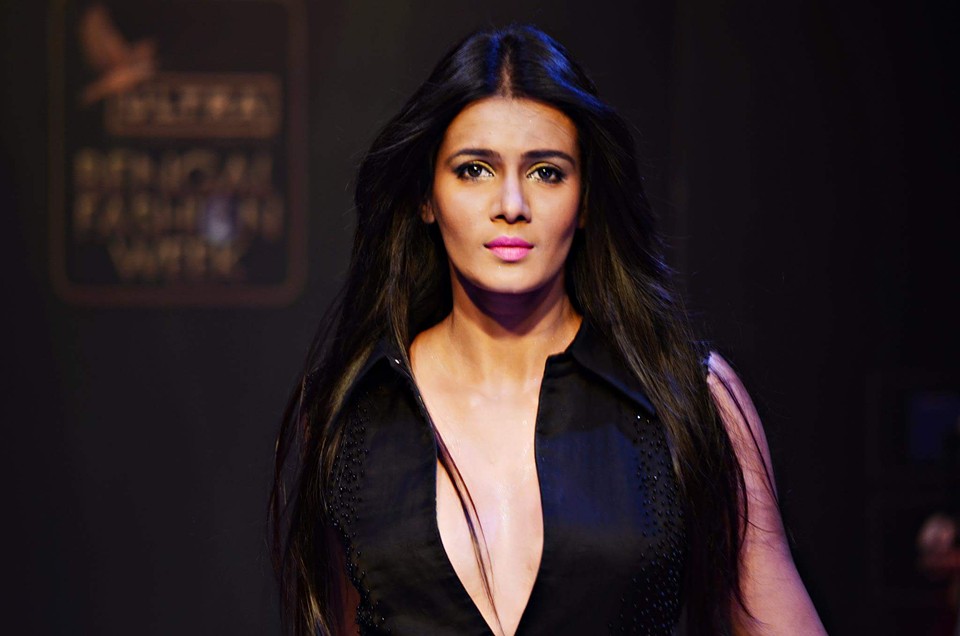 Meera Mithun is an Indian Model and an Actress who is mostly seen in Tamil (Kollywood) film industry. She was crowned Miss South India 2016 which gained her name and fame. But due to some allegations, she was stripped from her title. 8 Thottakal is her debut movie in Tamil and the movie also got positive reviews from both public and critics. Meera Mithum is the wild card entry on the second day of Bigg Boss Tamil Season 3.

Meera Mithun was born and brought up in Chennai, Tamil Nadu, India. She did her schoolings at Our’s Lady Matriculation School. After her schoolings, She moved to SRM University to pursue a graduation in Biotechnology. She then moved to Ethiraj College for Women to complete her post graduation on Micro Biology. Meera Mithun joined as a Clinical Data Analyst at Zifo RnD Solutions and later moved to Icon Clinical Research as a Clinical Data Coordinator.

Meera Mithun was interested in Modelling and She used to do modelling photoshoots for various brands. She participated in the Miss South India 2016 competition conducted by Femina. This gave her name as a renowned model. She was given an opportunity as a supporting character in a movie called “8 Thottakal”. Miss South India Team on seeing her talent made her the State Regional Director of Tamil Nadu. As a State Regional Director, She is conducting various competitions for Tamil Girls. Recently, She conducted Miss Tamil Nadu 2018 giving space for new talents. Later her title Miss South India 2016 was stripped from her for the misuse of logo and title.

Apart from being a State Coordinator, She is also involved in acting. She has acted in two other movies. One is “Graganam” under Yuvan Shankar Raja Banner and the other is Surya’s “Thana Serntha Kootam“.

Check out the latest images of actress Meera Mithun,