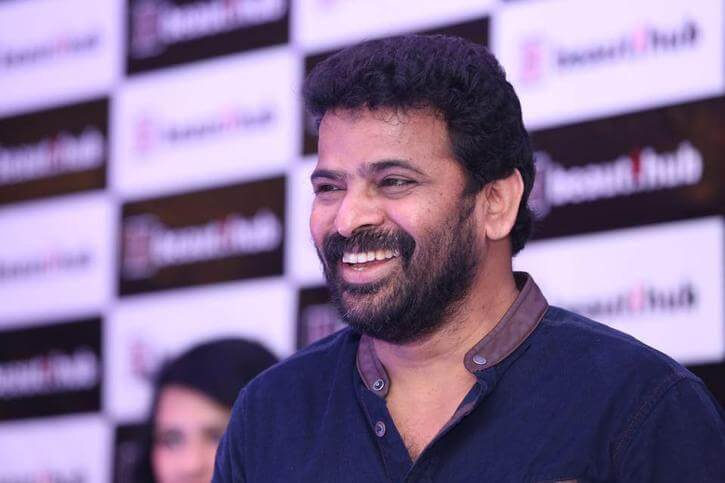 Ameer is an Indian film director, actor and producer, who predominantly works in Tamil film industry. He made his direction debut movie in Tamil titled Mounam Pesiyadhe in the year 2002. Now he is working on the movie Santhana Devan in this movie he is working as  Director, Producer, Writer, Actor and in the movie Achamillai Achamillai he works as Producer and Actor. Check out below for Director Ameer Wiki, Biography, Age, Movies, Family, Images and more. 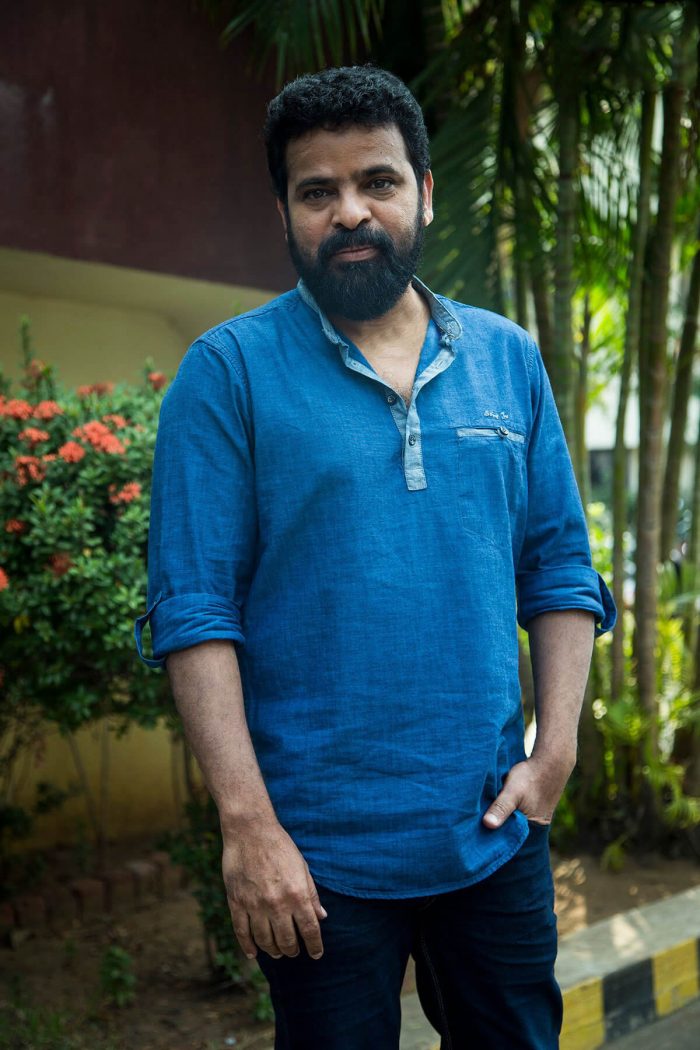 Director Ameer was born on 5 December 1967 in Madurai, Tamil Nadu, India. Ameer is now residing in Chennai, Tamil Nadu, India. His schooling and graduation details will be updated soon. He started his movie career in the year 1999, from the award-winning film Sethu, where he starred as Vikram‘s college friend. Then in the year 2002, he made his directional debut through the movie Mounam Pesiyadhe. The film starred Suriya and Trisha in the leading role. The same year, he began his own production company, Teamwork Production House. His second venture was the mystery thriller Raam, which received critical acclaim. The film features Jeeva in the lead and the film’s composer Yuvan Shankar Raja winning awards at the 2005 Cyprus International Film Festival. He then ventured different hit movies like Paruthiveeran, Adhi Bhagavan. His next film is Jihad which is his own production. Apart from being a director and actor, he is a Tamil activist, who took part in a film rally condemning state atrocities against Tamils in Sri Lanka in the year 2008. The rally organised by director Bharathiraja, who also a Tamil activist, and other prominent Tamil directors, actors, and producers. 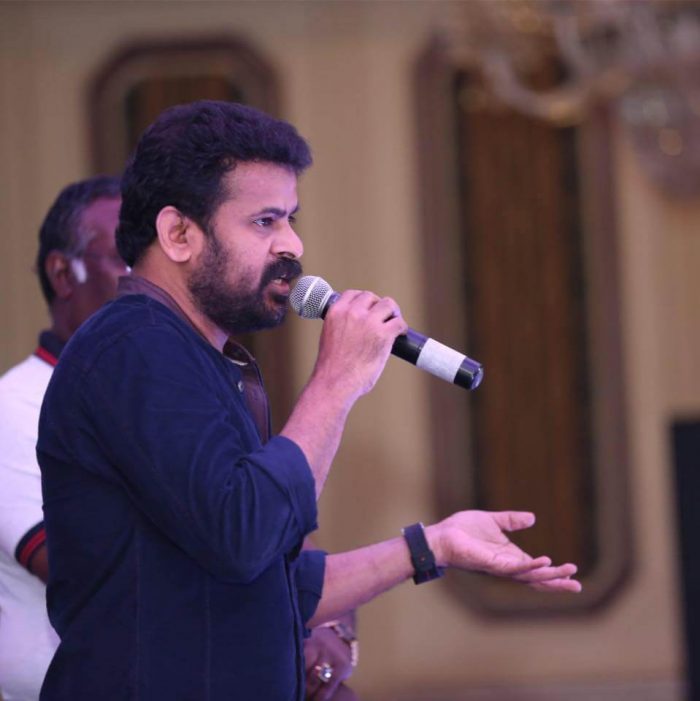 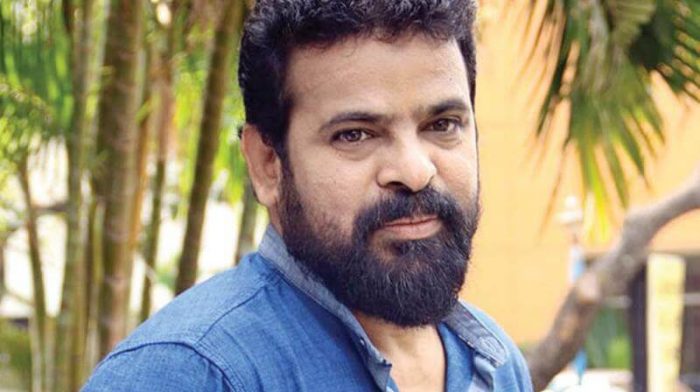 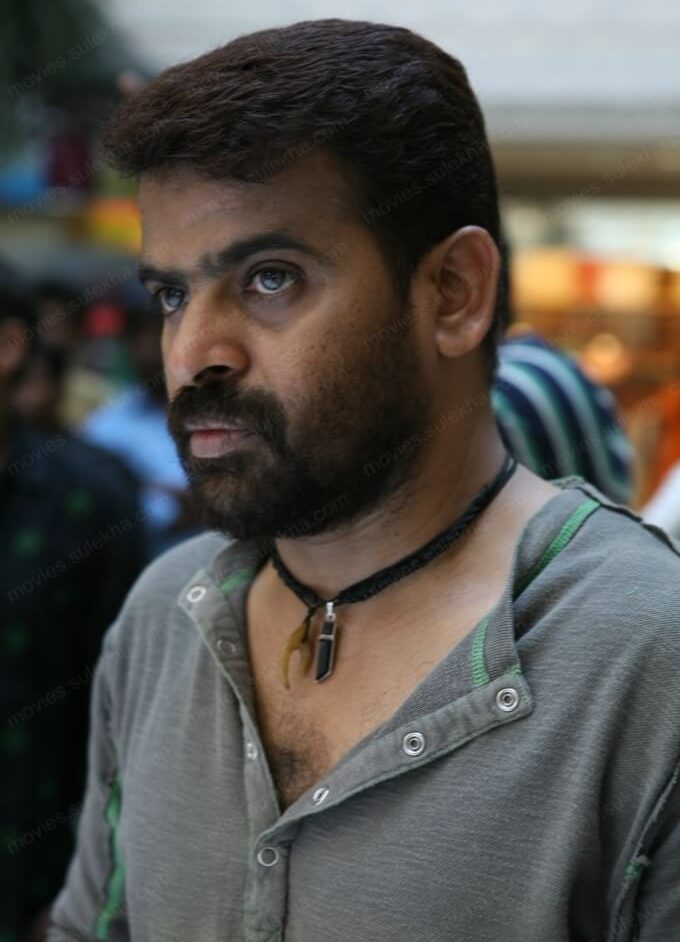 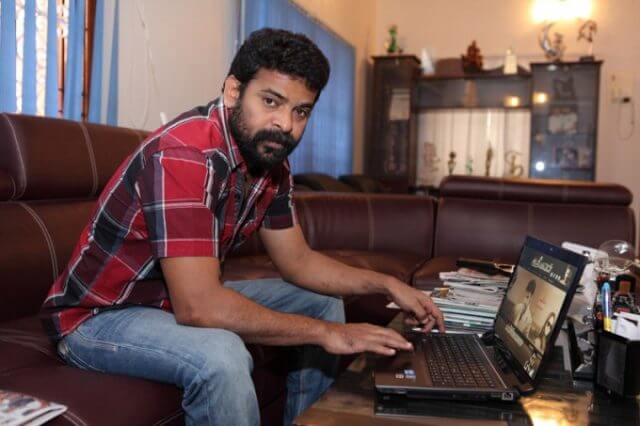 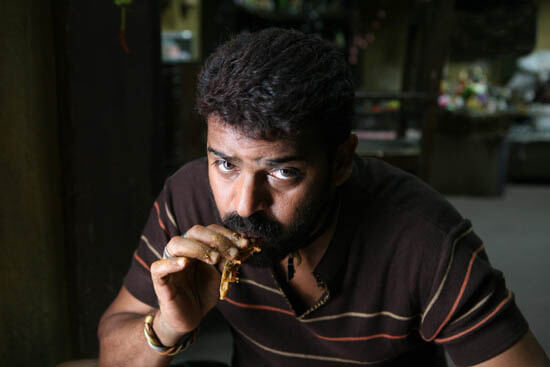 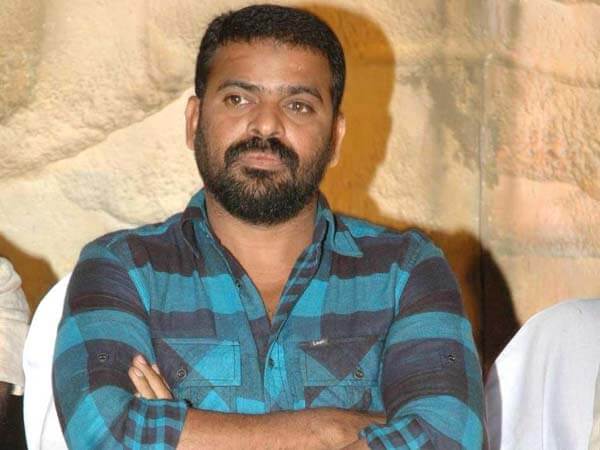 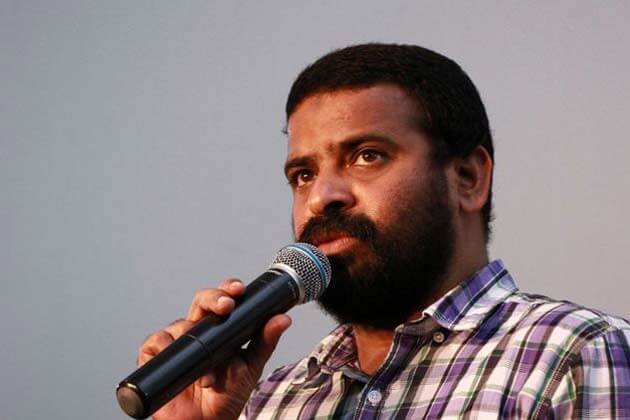 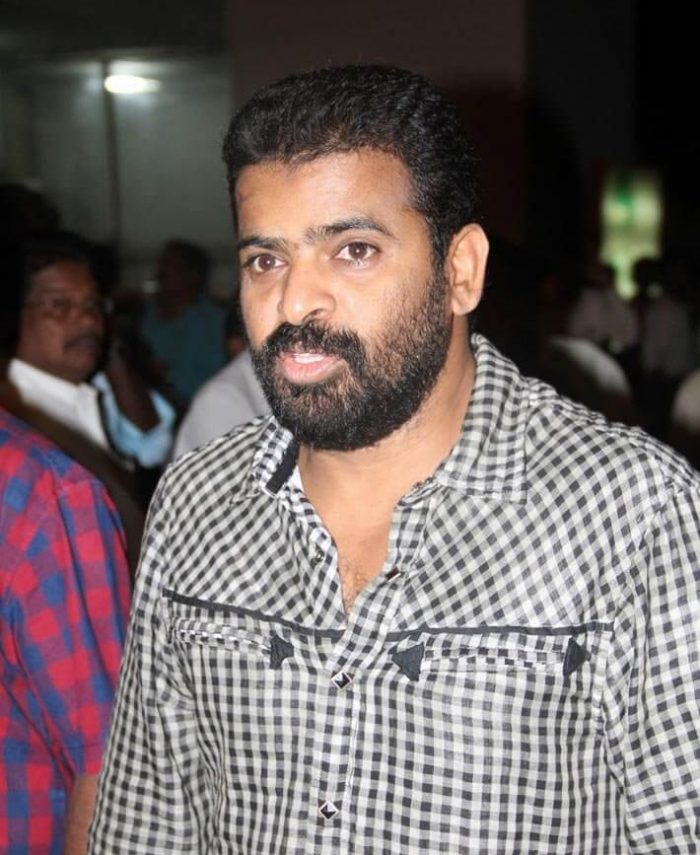 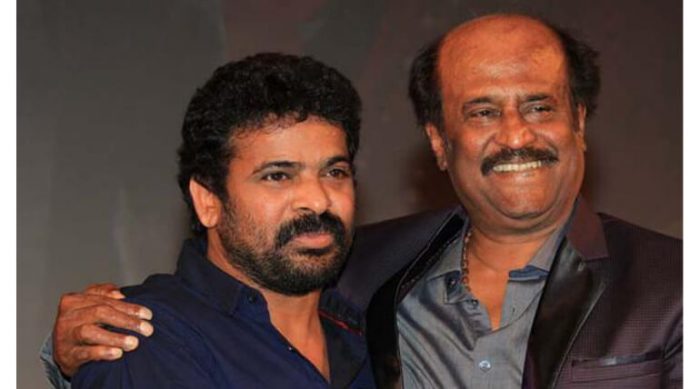