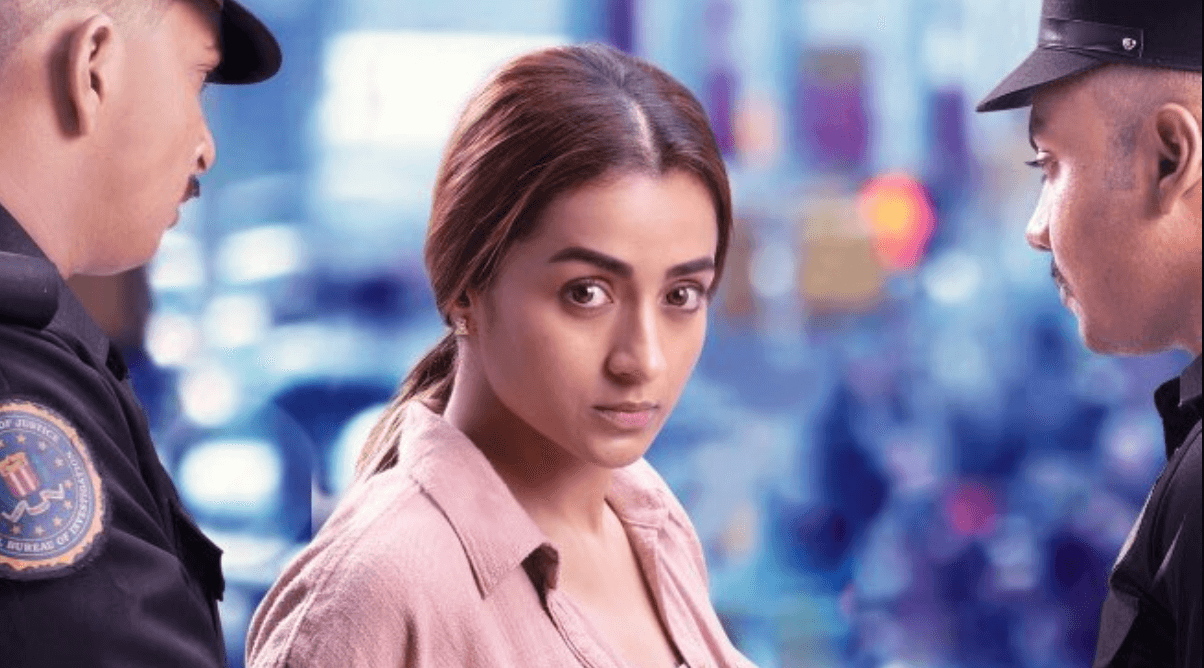 Raangi is an upcoming Tamil movie written by AR Murugadoss and directed by M Saravanan of Engeyum Epppodhum & Ivan Vera Maathiri fame. The women-centric film was produced by Lyca Productions and it features Trisha in the lead role. Raangi teaser was released on 08 December 2019 and receives good response from the audiences.

The few minutes video stars Trisha in a mass avatar who has been chasing the villains with some amazing action sequences.