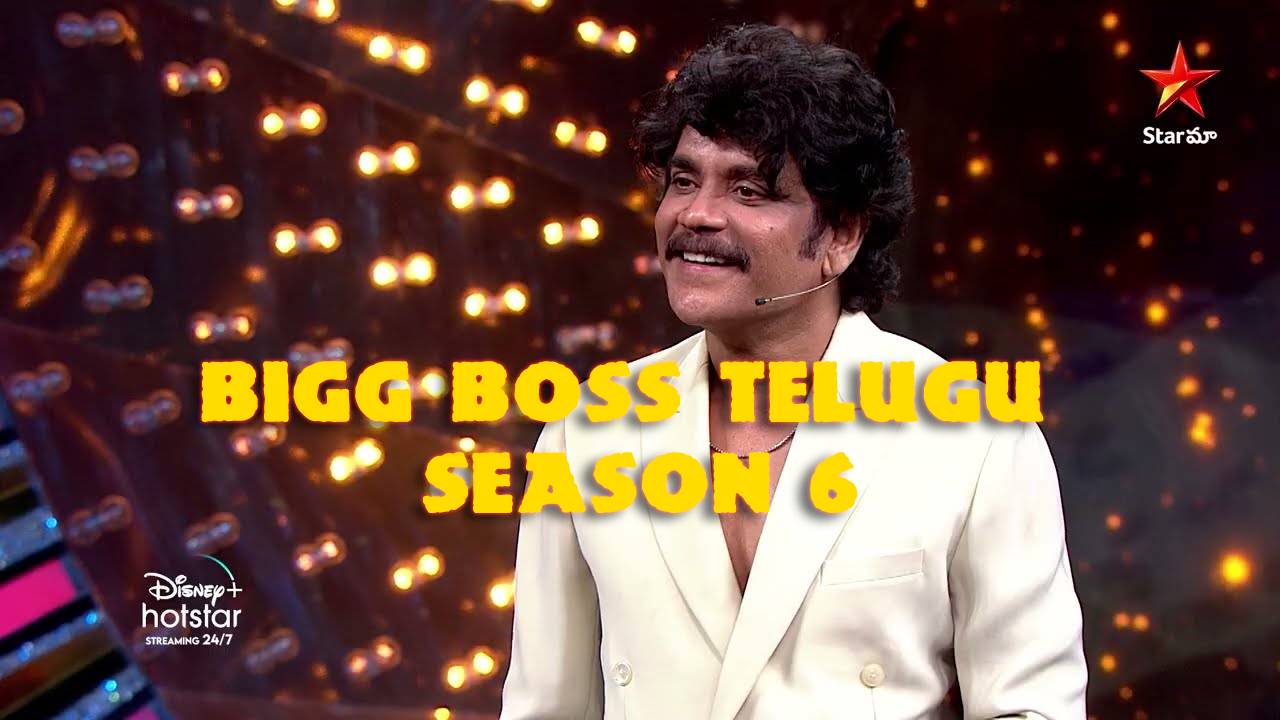 Watch Bigg Boss Telugu 6 Online: Star Maa’s most awaited TV reality show Bigg Boss Telugu Season 6, started on Sunday, September 04, 2022. The show is hosted by legendary actor Nagarjuna Akkineni and has begun on a high note. It airs on Star Maa at 10 pm on weekdays and 9 PM on weekends. Bigg Boss Telugu 6 has 21 contestants and rolling with 106 episodes. Unlike previous seasons, the latest one combines the general public and celebrities as contestants.

Bigg Boss Telugu is based on the dutch series Big Brother. The show features housemates performing various tasks, challenges with nominations, and evictions. That brings the winner to the final. Viewers can watch all the latest episodes of Bigg Boss Telugu 6 online on Disney plus Hotstar.

Bigg Boss Telugu 6 voting procedure involves different methods. To vote for your favorite contestants, People should do the following steps to save their respective contestants from eviction.

How to Vote for Bigg Boss Telugu Season 6 Contestants Online

Telugu Bigg Boss 6 Vote: Voting by Missed Call is pretty simple. The call numbers will be provided for each contestant. You can vote for your favorite contestant by giving a missed call to the number that is mentioned below. A maximum of 10 calls per number is counted for a week and the calls after that will not be considered for voting.

Once the contestant list is out, A dedicated number will be assigned for each contestant.

Check out this interesting logo of Bigg Boss Telugu Season 6 below,

Here are the complete details on Bigg Boss Telugu Season 6 2022,