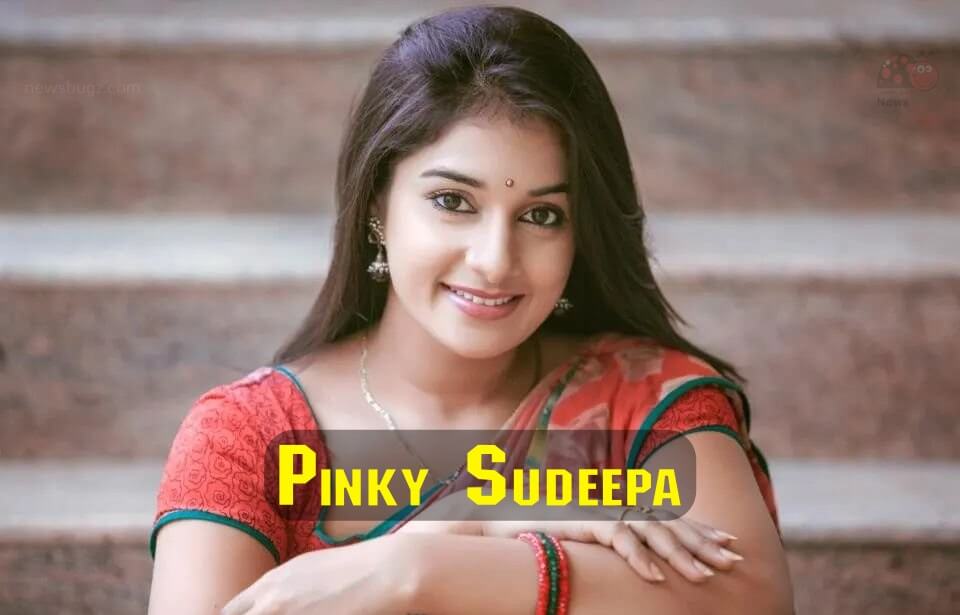 Sudeepa Raparthi is better known for her stage name Pinky Sudeepa. She is an actress, model, and classical dancer. Pinky runs her own dance school the name of Satya Sri dance academy. She did her film debut with M. Dharmaraju M.A. and played the role of Chintapandu. Sudeepa became famous for her role as Pinky in the Nuvvu Naaku Nachav movie. She also works in the Telugu Television industry. She is one of the contestants in the Bigg Boss Telugu Season 6 hosted by Akkineni Nagarjuna Rao.

Sudeepa did her Tamil film debut as Karthika’s sister in the Amara Kaaviyam movie. Her roles as Kasthuri and Pavithra in Kotha Bangaram and Prathighatana serials are famous among serial audiences. Prathighatana, Kotha Bangaram, and Pasupu Kumkuma are some of her famous Telugu serials.

Take a look at the latest photos of Sudeepa Raparthi,