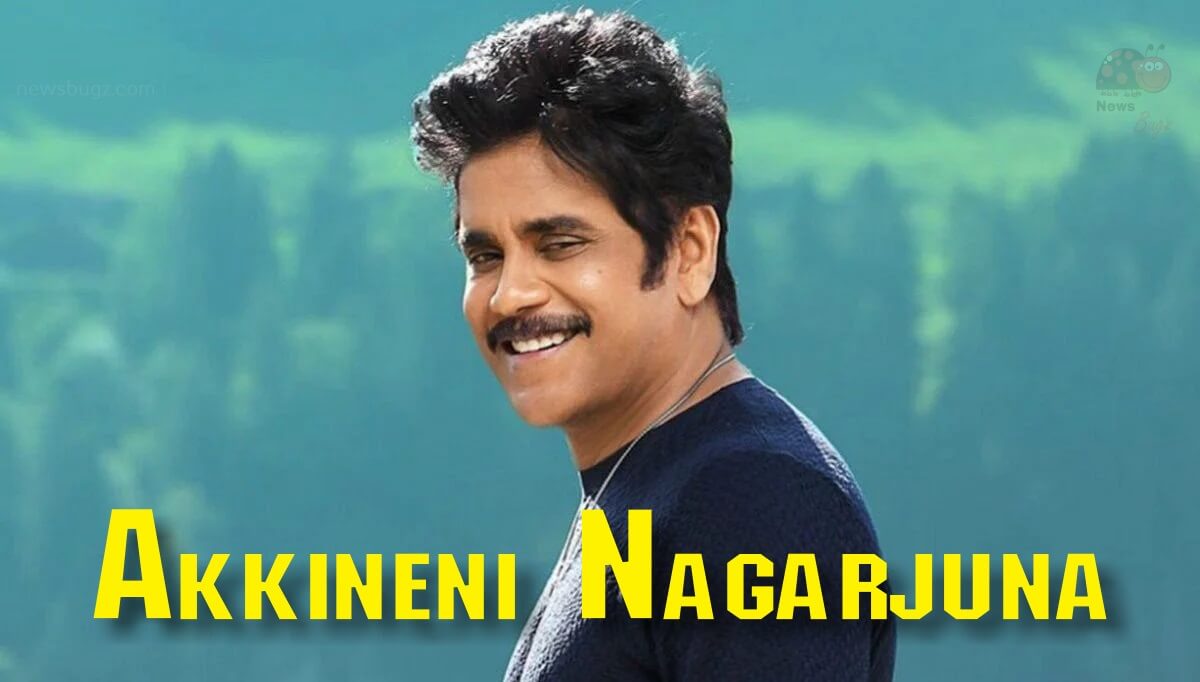 Nagarjuna wife names are Daggubati Lakshmi Ramanaidu and Amala Akkineni. Daggubati Lakshmi Ramanaidu is his first wife who is from the Daggubati family, with that, she is the daughter of D. Ramanaidu, a prominent film-maker, and sister of the actors Venkatesh and Suresh Babu. They both got married in 1984, and this couple has a son named Naga Chaitanya was born on 1986 who is a prominent actor in Telugu film industry. Then Akkineni Nagarjuna married Amala Akkineni and this couple has a son named Akhil Akkineni who was born in 1994. On 29 January 2017, his elder son Chaitanya got married to Samantha Ruth Prabhu in a private ceremony.

He started his acting career in the year 1967, as a child artist from the movie Sudigundalu directed by veteran Adurthi Subbarao. Later he made his debut movie Vikram in the lead role directed by Madhusudhana Rao in the year 1986. Then he appeared in the movies like Majnu which is directed by Dasari Narayana Rao, and the movie received positive reviews for his performance. In the year 1988, he featured in the blockbuster movie Aakhari Poratam with directed Sridevi and Suhasini by K. Raghavendra Rao. In 1989, he featured in the movie Geetanjali directed by Manirathnam, and the movie has won the National Film Award for Best Popular Film Providing Wholesome Entertainment in 1990. After the success of Geetanjali immediately he saw another success movie titled Siva directed by Bollywood director Ram Gopal Varma.

Later in 1994, he starred in a Hindi-Telugu bilingual movie Criminal directed by Mahesh Bhatt. In the same year, he starred and produced a movie titled Ninne Pelladata directed by Krishna Vamsi. This movie was won the National Film Award for Best Feature Film in Telugu and Filmfare Award for Best Film – Telugu. Then in 1997, he made his debut Tamil movie titled Ratchagan. Then in the following years, he featured in various Tamil, Hindi and Telugu movies and received a huge acclaim among the people. As a producer, he made his debut television show Yuva in the year 2009. Moreover, he is the major shareholder of television channel Maa TV. Then in the year 2013 he becomes as a co-owner of Mumbai Masters of the Indian Badminton League with Sunil Gavaskar, and Mahi Racing Team India along Mahendra Singh Dhoni. Now he endorses Kalyan Jewellers in Telangana and Andhra Pradesh. Akkineni Nagarjuna and his wife Amala are the co-founders of  Blue Cross of Hyderabad, which is a registered society recognized by the Animal Welfare Board of India. In the year 2010, he starred in an HIV/AIDS animated software tutorial created by TeachAIDS, a nonprofit founded at Stanford University.

Movies in Other Languages

Take a look at the latest photos of Akkineni Nagarjuna,