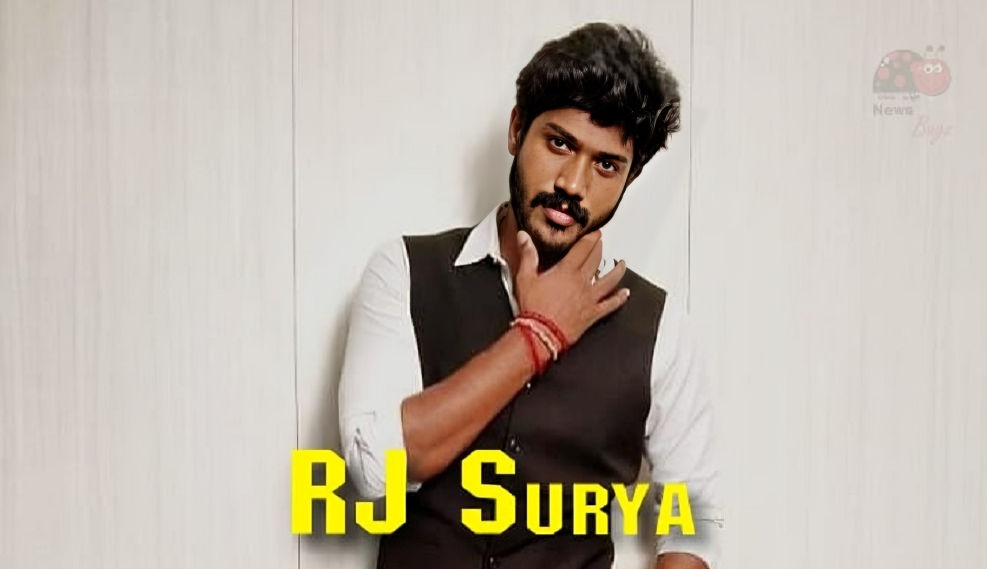 RJ Surya is well known for his name Konda Babu. He is a multifaced personality who works in the Telugu film and television industry. Surya finished his studies in Bhimavaram and moved to Hyderabad. He began his career as a Radio Jockey on Red FM Telugu. Surya wrote his own comedy skits for his programs on Red FM Telugu. He came to limelight after making a debut in Guntur Talkies and appeared in a few other movies like Garuda Vega. Surya hosted a reality TV show, Mimicry Mela on Sakshi TV. RJ Surya is one of the contestants in the famous Telugu reality show Bigg Boss season 6, hosted by Akkineni Nagarjuna.

Check out the latest pictures of RJ Surya,