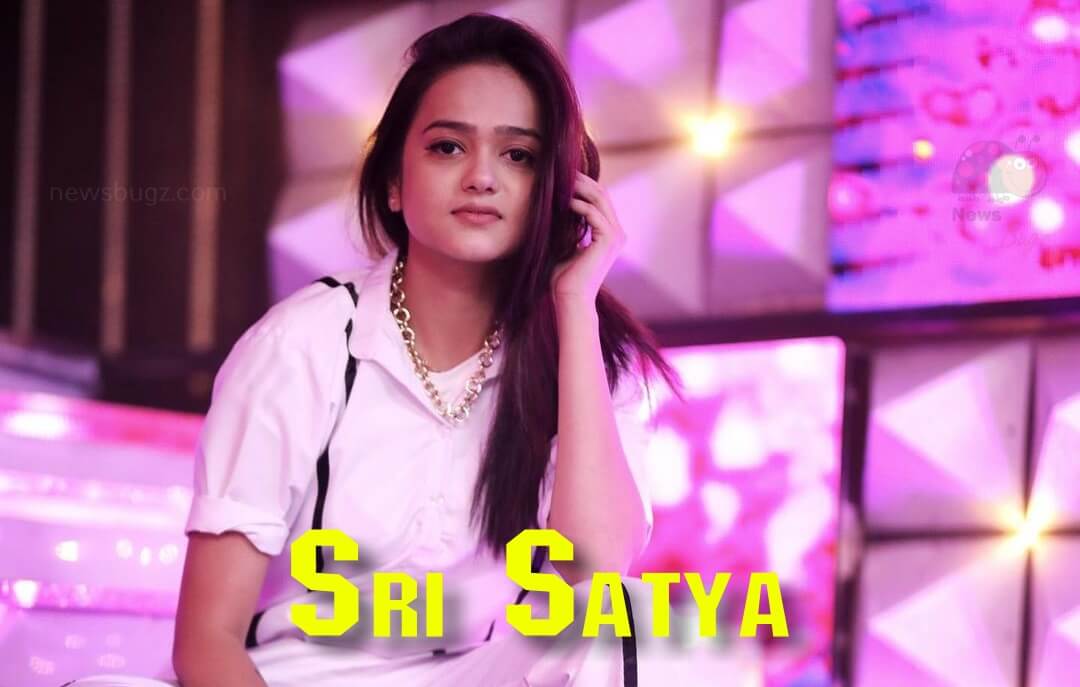 Sri Satya is an Indian actress who predominantly works in the Telugu film and television industry. She participated in several beauty pageants and won few titles. Satya did her film debut through Nenu Sailaja movie. She also appeared in Tollywood movies like Godari Navvindhi, Love Sketch, and others. Sri Satya is known for playing a prominent role in the Mudda Mandaram serial. She is a contestant in Bigg Boss Telugu Season 6 hosted by Akkineni Nagarjuna.

Check out the latest photos of the Bigg Boss Sri Satya,