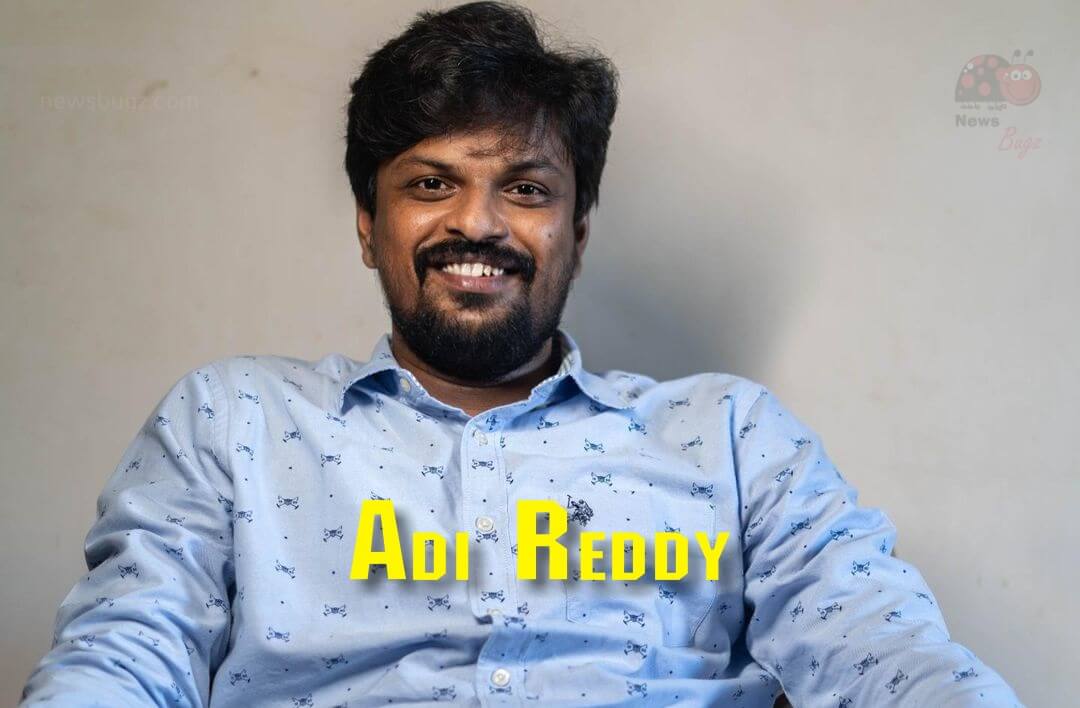 Adi Reddy is a YouTuber and social media celebrity. He started his youtube channel under the name Movie Cric News on July 25, 2018. At first, he posted videos related to the latest movies and social events. Later, he began posting Cricket news and became a Fantasy Cricket specialist. He rose to fame after he started posting videos of Bigg Boss Telugu. He is one of the contestants in the Bigg Boss Telugu Season 6 hosted by actor Akkineni Nagarjuna.

Check out the latest photos of Adi Reddy,