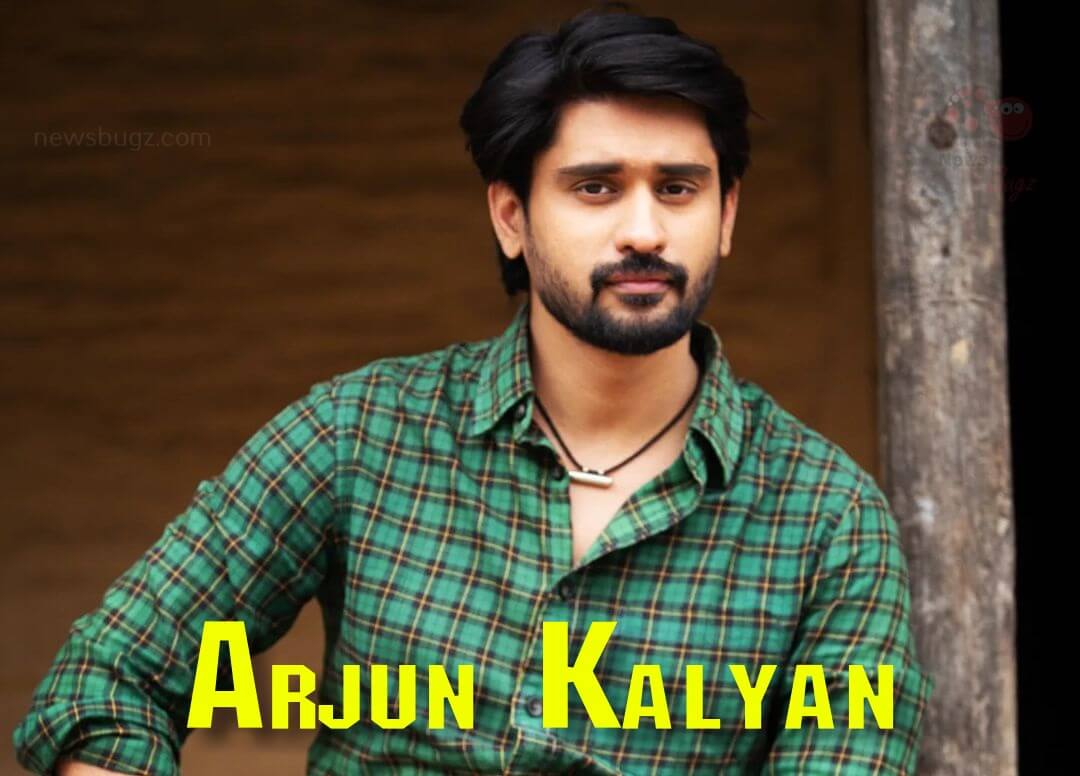 Arjun Kalyan is a Telugu actor and writer. He did his film debut in the Chinna Cinema movie which was released in the year 2013. Arjun appeared in several short films and web series like Lover Forever, Pseudocide, Upma Tinesindi, Unspoken, Parchayam, and others. In 2022, he played a major role in the Pellikuturu Party. He is one of the Bigg Boss Telugu Season 6 contestants and it is hosted by Akkineni Nagarjuna Rao.

Check out the latest photos of actor and writer Arjun Kalyan,