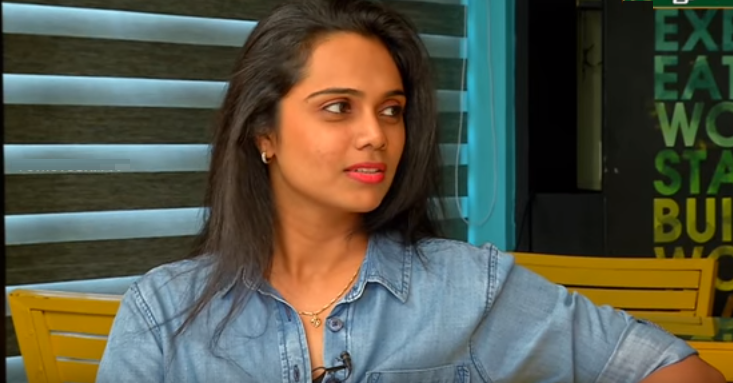 Abinaya Sri is an actress and dancer known for her works in the Tamil film and television industry. She has also acted Telugu, Malayalam, and Kannada language films. She was one of the participants in the second season of dance reality show Dance Jodi Dance, aired on Zee Tamil.

Abhinayashree (Abinaya Sri) was born on 6 August 1988 in Trivandrum, Kerala, India. She is the daughter of popular actress Anuradha who had appeared in over 700 films in Indian languages playing supporting roles and item numbers. She made her on-screen debut in 2001 blockbuster film Friends, alongside Vijay and Suriya.

She came to limelight after featuring alongside Allu Arjun in the Telugu film Arya in an item number for the song “Aa Ante Amalapuram”.  She then played her first lead role in the 2005 Telugu comedy Hungama alongside Ali and Venu Madhav. Her performance in the film was appreciated and she won the Nandi Award for Best Female Comedian for her role in Paisalo Paramatma. She owns a dance academy called Abi Dance Company.

Here are the movies list of actress Abinaya Sri,

Check out the latest photos of actress and dancer Anuradha Abinaya Sri,