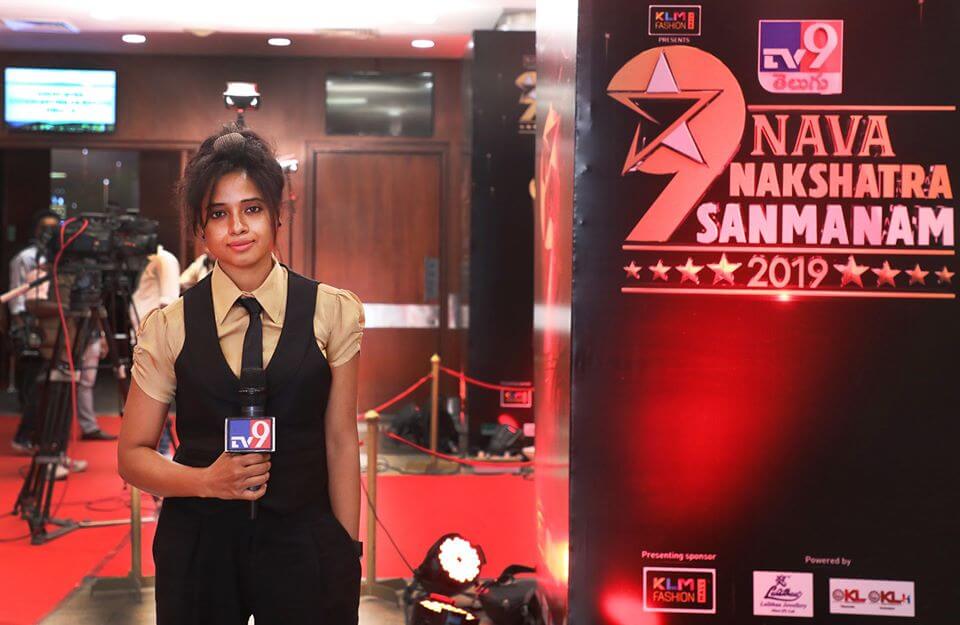 Devi Nagavalli is an anchor, newsreader, and journalist at the TV9 Telugu news channel. She was the first Telugu news reader to receive the NT award (National Television’s Award, Delhi) in 2009. Again in the same year, she received the NANDI award by the State Government of Andhra Pradesh. With her passion and dedication towards journalism, she once again received the same award in 2010. In 2017, Devi Nagavalli was awarded as The Most Desirable Women on TV by the Times of India. In 2020, she is one of the contestants in the popular Telugu TV reality show Bigg Boss Telugu 4 host by actor Nagarjuna.

Check out the latest images of actress Devi Nagavalli.