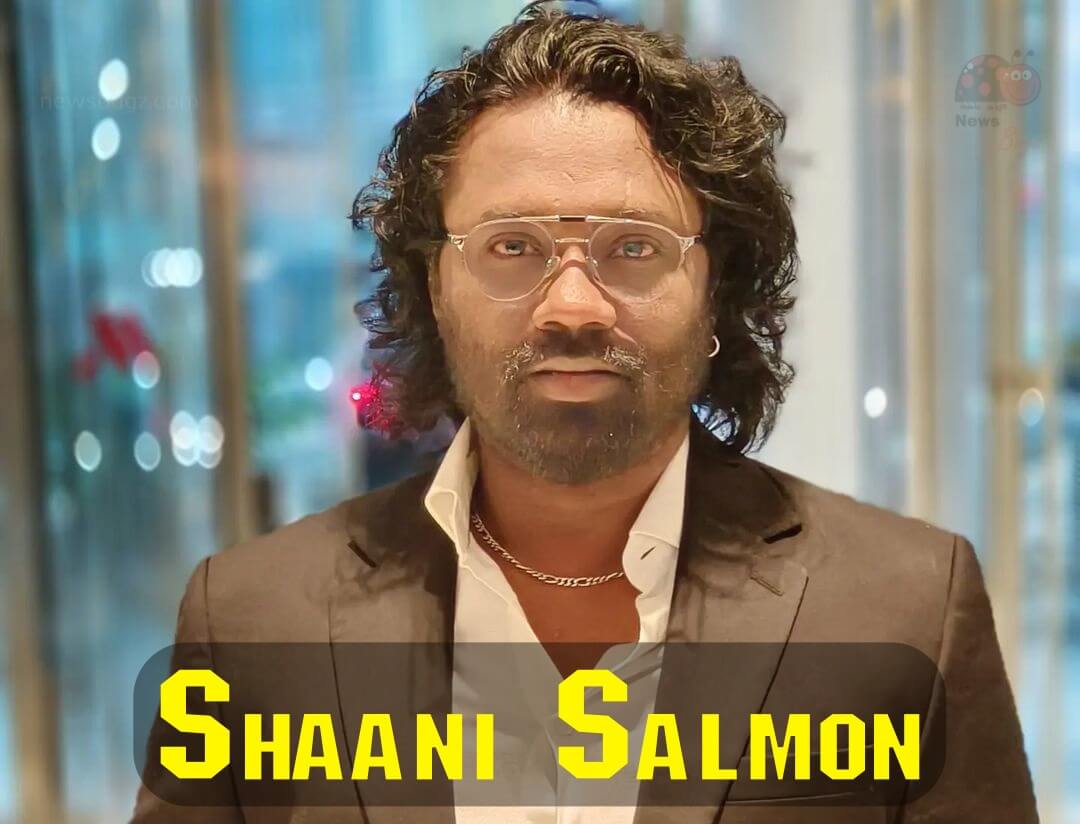 Shaani Salmon is best known for his name Black Star. He is an Indian actor who mostly works in Telugu films. He is best known for his work in the Nenu Sailaja (2016) movie starring Ram Pothineni and Keerthy Suresh in the lead. Shaani did his film debut in the Sye movie directed by S S Rajamouli. He also worked in other movies like Ready, Ala Ela, Gharshana, and others. His role as Shiva in the Ram Asur movie received a good review from the audience. Shaani Salmon is one of the Bigg Boss Telugu Season 6 contestants. It is hosted by the Telugu film industry’s ace actor and producer Akkineni Nagarjuna.

Here is the movie list of actor Shaani Salmon,

Take a look at the latest photos of actor Shaani Salmon,