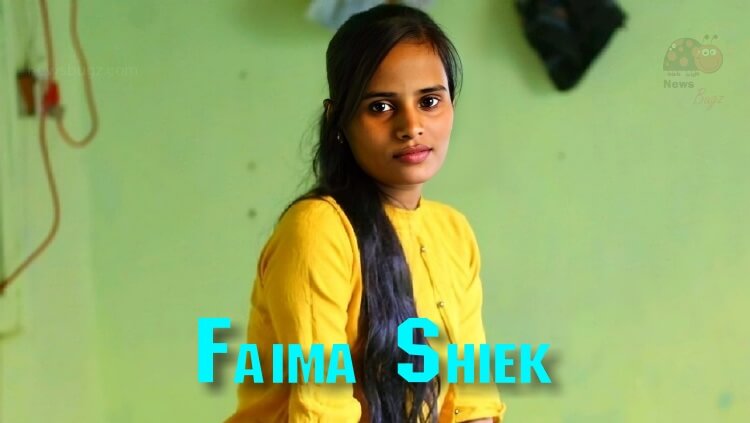 Faima Sheik aka Jabardasth Faima is a social media star, YouTuber, and comedian who works in the Telugu television industry. She did her television debut through ETV Plus Patas show which is hosted by Ravi and Sreemukhi. She also participated in the reality game show Pove Pora. Faima participated in the popular comedy show Jabardasth and she performed with Jidel & Jeevan team. She is one of the contestants in the Bigg Boss Telugu Season 6 which is hosted by Nagarjuna.

Check out the latest photos of Jabardasth Faima,