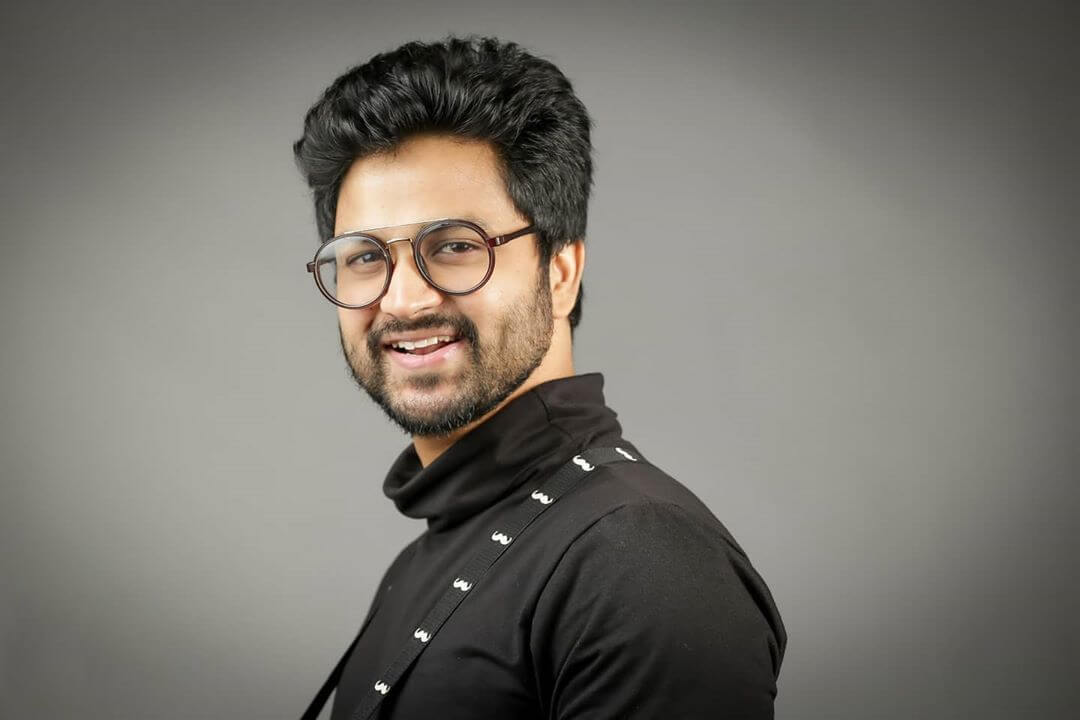 Syed Sohel Ryan is an actor who predominantly acts in movies, television serials, and short films. Syed Sohel is a graduate and hails from Hyderabad, Telangana. He rose to fame with his Telugu movie Music Magic directed by Manthrakshar D.S which marks his debut. Since childhood he wanted to become an actor and that passion for acting drove him to act in films. Syed Sohel Ryan has worked with popular actresses like Neha Deshpande, Nithya Menen, and Samantha Ruth Prabhu. Some of his notable films include Cine Mahal, Kavvintha, The Bells, and Paddanandi Premalo Mari. In 2020, she is one of the contestants in the popular Telugu TV reality show Bigg Boss Telugu 4 host by actor Nagarjuna.

Check out the latest images of actress Syed Sohel.