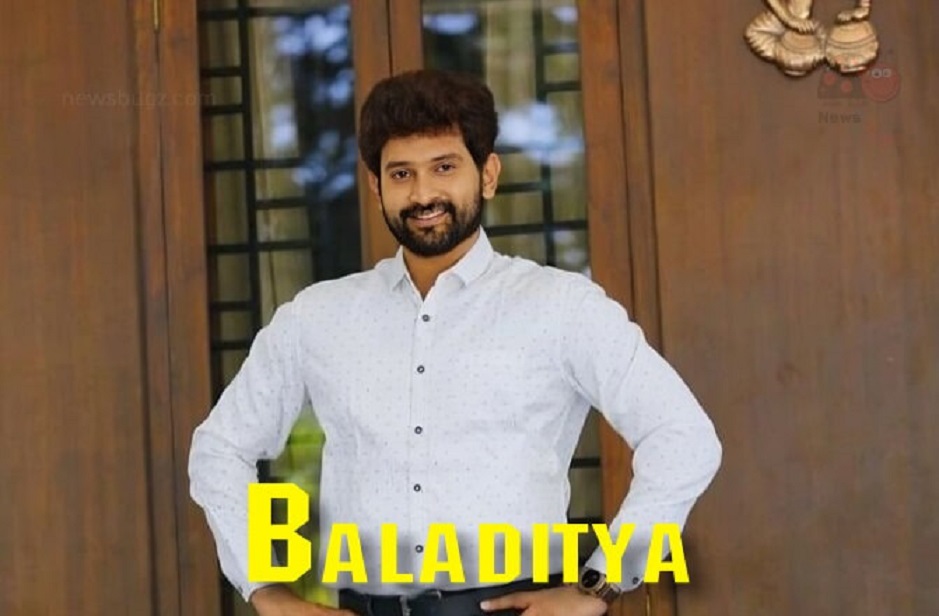 Baladitya is a actor, writer, and TV host known for his works in the Telugu film and television industry. He started his career as a child artiste in the 1991 film Edurinti Mogudu Pakkinti Pellam. Baladitya worked as a child artist in more than 40 films in different languages like Hindi, Tamil, Telugu, Kannada, and Malayalam. He won Nandi Awards for best child artist category for 1994 movie Anna and Little Soldiers (1996). Baladitya did his debut movie as a lead actor in Chantigadu (2003) movie directed by B.A. Jaya. He is a contestant in the Bigg Boss Telugu Season 6 which is hosted by Akkineni Nagarjuna.

As a child actor

Here is the television show list of actor Baladitya,

Take a look at the latest photos Baladitya,