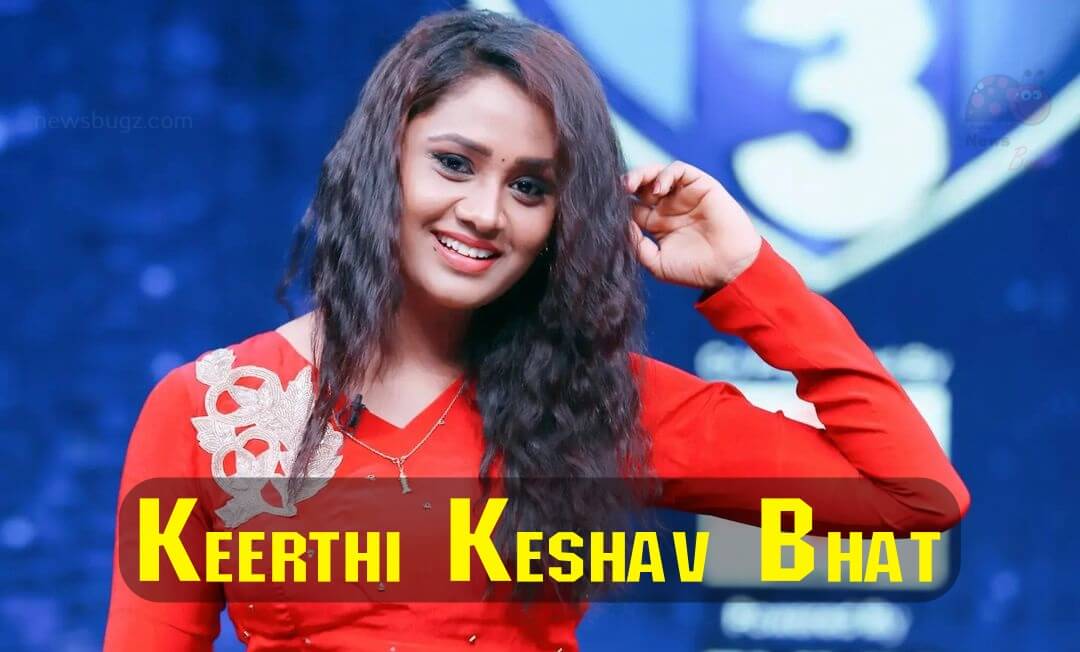 Keerthi Keshav Bhat aka Keerthi Bhat, is an actress and a model from the Telugu television industry. Keerthi completed her studies in Mangalore and moved to Bangalore to start a modeling career. She made her acting debut in the Kannada movie Ice Mahal (2017) starring alongside Kishor C. Naik, who is also the director of the movie. She got into the public eye for the Telugu debut serial Manasichi Choodu (2019) directed by Rasool, and it’s premiering on Star Maa Channel. Keerthi did a dance performance at the BB Jodi show (2022) on Star Maa. She is one of the contestants in the Bigg Boss Telugu Season 6 hosted by Nagaarjuna.

Here is the TV Show of actress Keerthi Keshav Bhat,

Take a look at the latest photos of Keerthi Bhat,