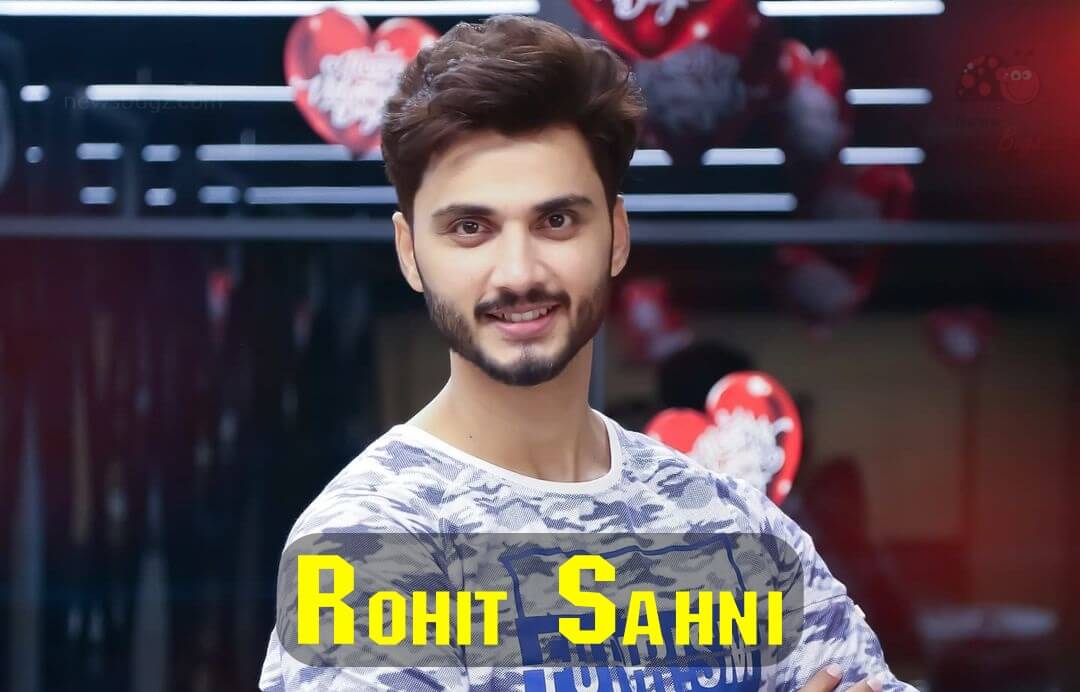 Rohit Sahni is a film and television actor who mostly works in Telugu films and serials. Rohit began his career as a model and worked in various television commercials and advertisements. He did her film debut in the Chirugodavalu movie. He did a prominent role in telugu serial Bharyamani. He also worked in serials like Kalusukovalani, Neeli Kaluvalu, Abhilasaha, and more. He married his co-actor Marina Abraham of America Ammayi serial fame. Rohit and his wife Marina are the second celebrity couple to enter the BB house. They both are contestants in Bigg Boss Telugu Season 6 and it is hosted by Akkineni Nagarjuna.

Check out the latest photos of Rohit Sahni,