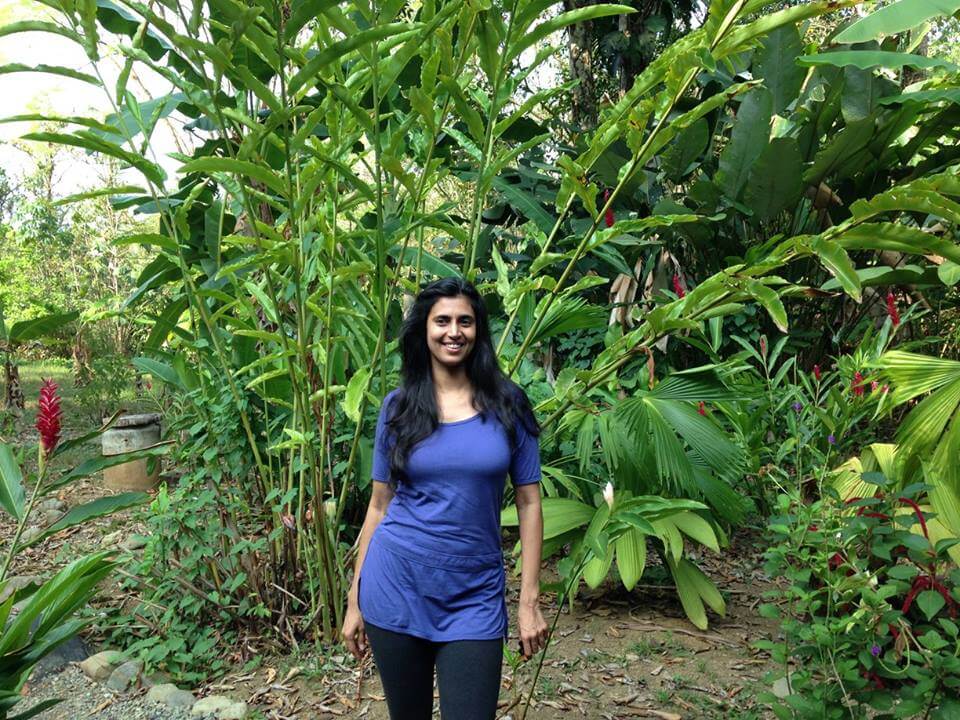 Kasthuri is an Indian film actress, TV show anchor, model and also she is the social activist. She made her debut movie in Tamil titled Aatha Un Koyilile in the movie she appeared in the role as Kasthuri in the year 1991. Then in the following years, she appeared in various Kollywood movies. She is now appeared as a wild card contestant of India’s famous television reality show Bigg Boss Season 3 which is hosted by Ulaga Nayagan Kamal Haasan and the show is telecasted on Star Vijay.

Kasthuri was born on 15 June 1976, in Chennai, Tamil Nadu, India. Kasthuri family is now residing in Chennai, Tamil Nadu, India and her father is an Engineer from IIT and her mother is an advocate, with that, she has a younger brother. Her schooling and graduation details will be updated soon. During her school days, she is an all-rounder where she participates in many competitions like singing, dance and quiz.

Moreover, she is the state level hockey champion during his school days, with that, she is one of the active members of National Cadet Corps and also the RD cadet in air force wing. Then she participated in a popular quiz show Master Mind India that was hosted by Siddhartha Basu in the year 2000. Once before she enters into the film industry she worked as a model and she won the title Miss Madras in the year 1992. Then in the year 1994, she participated in Miss India contest.

Kasturi was the subject of in 30 minutes documentary film Kasthuri A South Indian Film star which is directed by Richard Breyer and N C Rajamani in the year 1995. Then after her Hindi short film The Bypass she retired from the film and she made her comeback in the year 2010 from the movie Thamizh Padam.

How to Vote for Kasthuri in Bigg Boss Tamil 3?

Kasthuri is one of the contestants of the TV reality show “Bigg Boss Tamil Season 3” from Sri Lanka. The Bigg Boss Tamil Vote Result of the elimination process will be announced during the weekend show by the host Ulaganayagan Kamal Hassan. After the result has been announced, the contestant who receives lesser votes will be evicted. To save Kasthuri from eviction, follow the steps below,