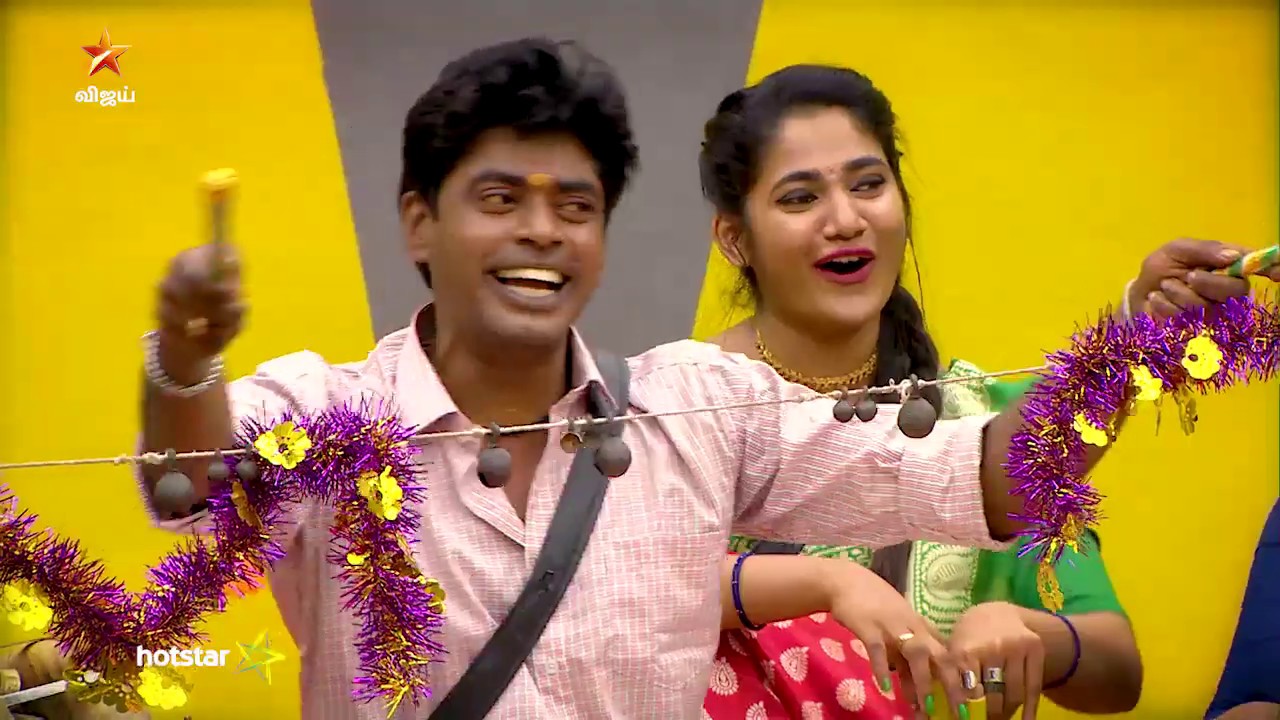 Bigg Boss Tamil 3 Day 67 Highlights | 29 August 2019 | Episode 66: Bigg Boss Tamil started its third season on June 23rd and has been running successfully. Hosted by Ulaganayagan Kamal Haasan like the previous two seasons, the show’s twist and turns are displaying an abundance of drama, controversy and emotions. In the latest video, Bigg Boss has given the new task for the housemates to perform traditional acts like Therukoothu, Kuthu Paatu. Sandy performs based on love pointing out Kavin who named as a playboy in Bigg Boss house. Let’s wait and watch. You can also watch Bigg Boss Tamil 3 All Episodes online through Hotstar.