Swami Ramdev also known as Baba Ramdev who is an Indian, Hindu swami. He is particularly well-known for his efforts in popularizing Yoga and his work in Ayurveda, business, politics and agriculture. He is the founder of Patanjali Ayurved, an Indian FMCG company and Patanjali Yogpeeth. Baba Ramdev is also one of the founders of the Divya Yoga Mandir Trust that aims to popularize Yoga. A large number of people in India and abroad have attended his yoga camps. His Patanjali Group of Institutions has been recently founded and it offers healthy organic products to the Indian society. Check out below for Baba Ramdev Wiki, Biography, Age, Yoga Guru, Net Worth, Images and More. 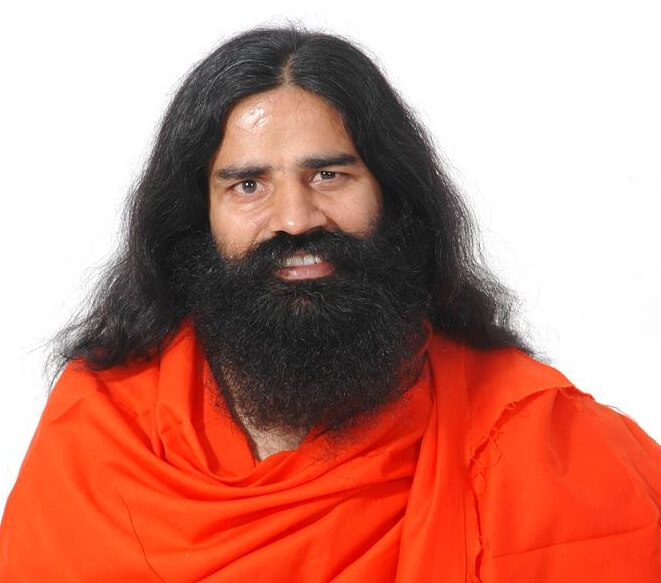 Baba Ramdev was born on 25 December 1965 in Said Alipur, Mahendragarh, Haryana. Born as Ram Krishna Yadav who comes from a Yadav Family to his parents Ram Niwas Yadav and Gulabo Devi. He has one sibling named Ram Bharat. Baba Ramdev attended school till grade eight in Shahjadpur in Harayana. He diverted his full attention towards acquiring knowledge on yoga and Sanskrit. He then joined a gurukul in Khanpur village to study yoga and Sanskrit.

He adopted the name Baba Ramdev after he allegedly sacrificed the worldly pleasure and became a sanyasi. He later travelled to the Kalwa Gurukul in Jind district and offered free yoga training to villagers across Haryana. He moved to Haridwar in Uttarakhand where he spent years in the Gurukul Kangri Vishwavidyalaya studying ancient scriptures. 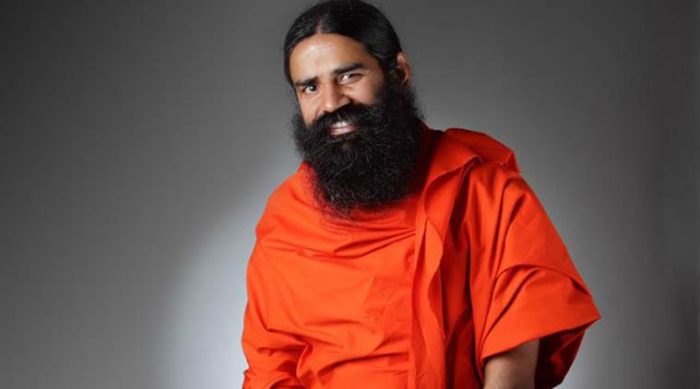 Baba Ramdev spent many years of his life undertaking a study of ancient Indian scriptures and practising meditation and self-discipline all along.

In 2007, the KIIT University (Kalinga Institute of Industrial Technology) awarded the Swami Ramdev with an honorary doctorate degree for his contribution towards popularizing the Vedic science of yoga.

In 1995, Ramdev founded the Divya Yog Mandir Trust. In 2003, Aastha TV began featuring him in its morning yoga slot and his yoga camps are attended by a large number of people all across the world. Initially, People follow his yoga camp videos through TV channels like Zee Network, Sahara One and India TV.

He also taught yoga to many celebrities like Amitabh Bachchan, Shilpa Shetty and even in foreign countries including Britain, the US & Japan. He also addressed Muslim clerics at their seminary in Deoband, Uttar Pradesh. In 2006, he was invited by Kofi Annan to deliver a lecture on poverty alleviation at a United Nations conference. He is also the judge of a reality show ‘Om Shanti Om.’ 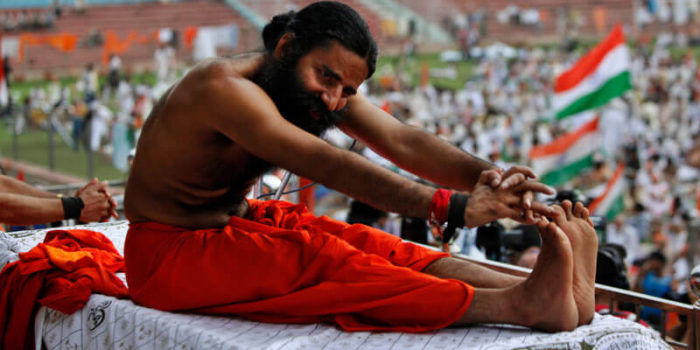 The Swami has taught many elements of the ancient Indian scriptures such as the Ashtadhyayee, Mahabhashya and Upanishads and has set up many gurukuls in Ghashera, Kishangarh, and Mahendragarh in India. The yoga guru also teaches “Pranayama”; which is series of breathing exercises that were a part of the ancient Indian system of yoga. Several diseases such as diabetes, high blood pressure, arthritis, stomach ailments, thyroid problems, heart diseases and cancer have been cured after practising yoga and breathing exercises prescribed by the Baba. 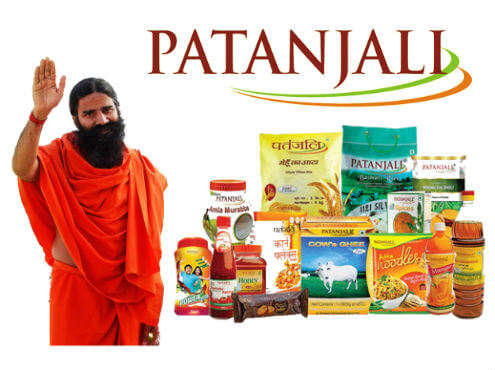 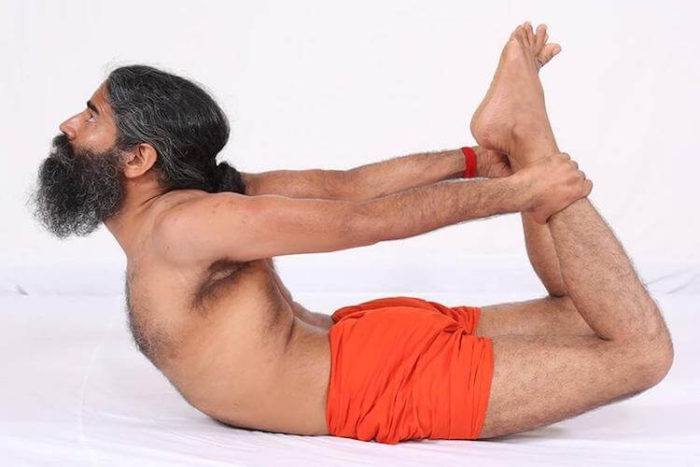 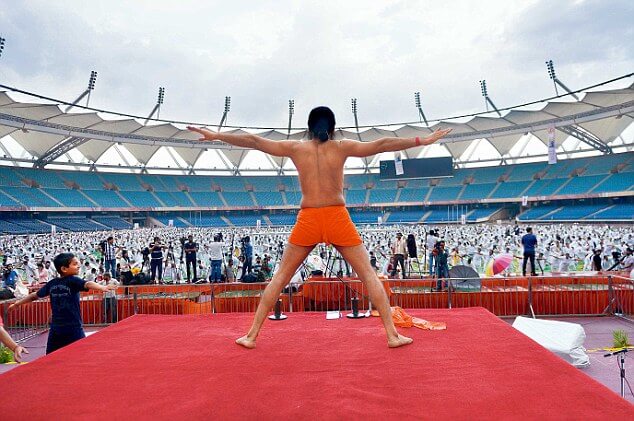 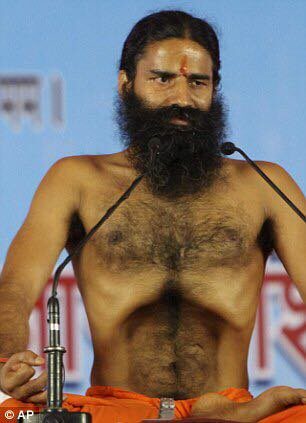 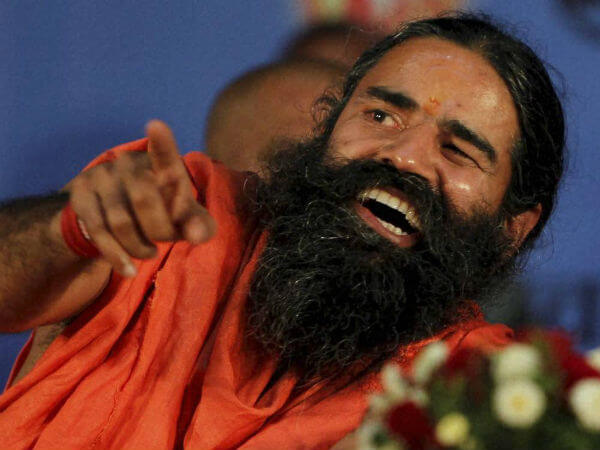 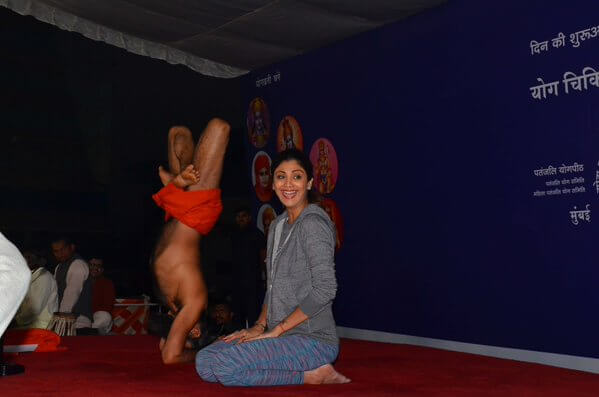 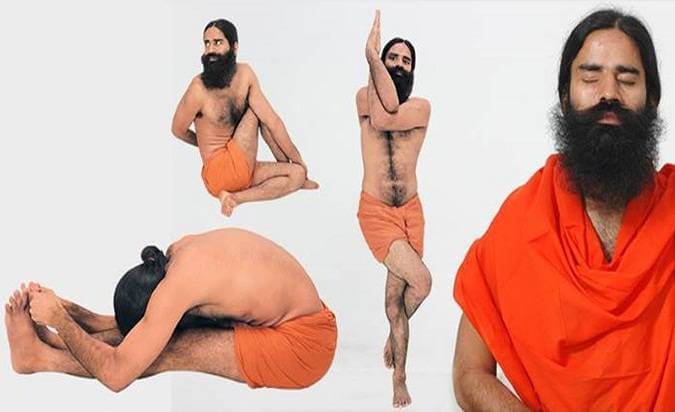