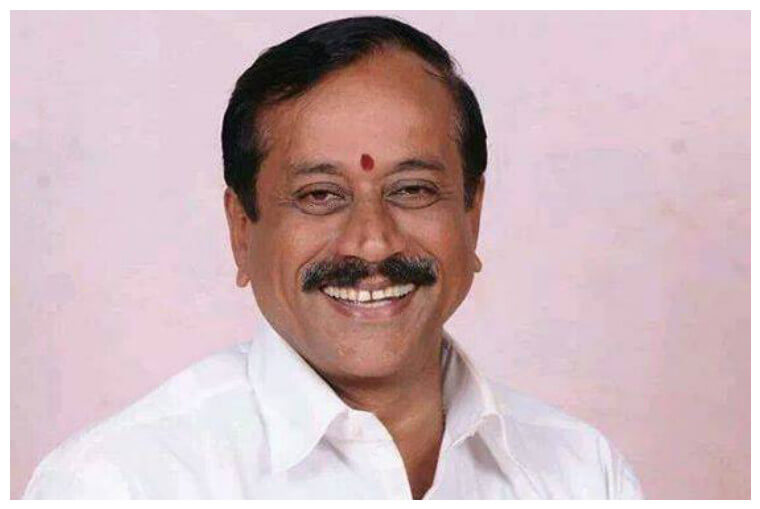 H. Raja is an Indian politician from Tamil Nadu who is the District Convenor and present National Secretary of the Bharatiya Janata Party (BJP). He finished commerce graduate from Madurai Kamaraj University and practising Chartered Accountant. Raja is a law graduate and served as MLA of Karaikudi in the Tamil Nadu Assembly from 2001 to 2006. He was an activist in Rashtriya Swayamsevak Sangh (RSS) before he joining the Bharatiya Janata Party (BJP) in 1989. Check out below for H Raja (Politician) Wiki, Biography, Family, Political Details 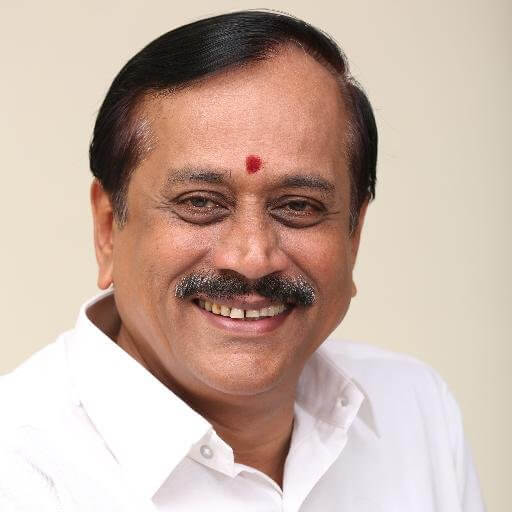 H Raja was born in Melattur village of Thanjavur district in Tamil Nadu on 29 September 1957. He is married to Lalitha and blessed with two daughters. Raja completed his graduation in commerce from Madurai Kamaraj University. He was the follower of Rashtriya Swayamsevak Sangh from the age seven, its principles and ideology attracted him, and since then he continued to grow into a politician and social activist with faith in Hindutva ideology.

H Raja was the ‘Mukyasikshak’ of RSS Karaikudi during 1974-1975, as Vibhag Vyavasta Pramukh of Rameswaram division in that cadre till 1988 and as district secretary of Hindu Munnani of Sivaganga District between 1988 and 1990. 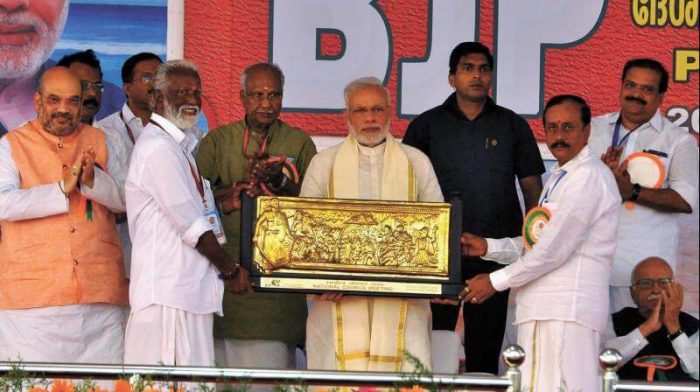 In the year of 1989, Raja contested in the Tamilnadu assembly elections, and later he became District Convenor of BJP of Sivaganga district in the year 1991. In the elections to President of the Bharat Scouts and Guides of Tamil Nadu, he lost by securing mere 52/286 votes but declined to accept the results.

He supports the concept of Indian Prime Minister, Narendra Modi and actively participates in debates and defines the welfare schemes of Central Government of India, such as Make in India, Pradhan Mantri Jan Dhan Yojana Scheme (Poor man’s friendly scheme with more than 20 crore bank accounts had been opened), Mudra (aims at serving seven crore entrepreneurs with more than Rs 1.22 lakh crore had been set apart to afford aid to unemployed youth through banks to take up ventures), Atal Pension Yojana and Selva Magal Semipu scheme. 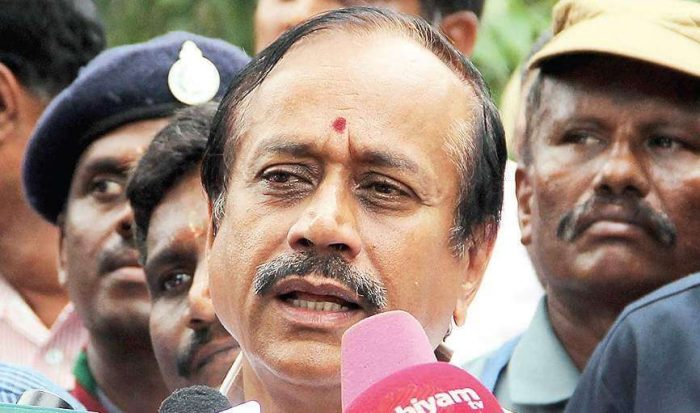