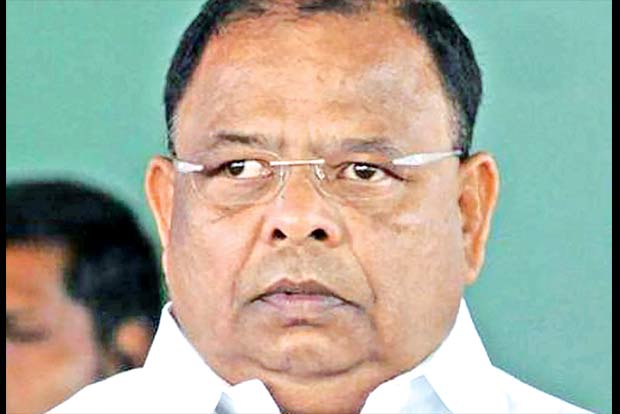 P. Vetrivel is an Indian politician from Tamil Nadu who is currently serving as a Member of Legislative Assembly (MLA). He is a member of the All India Anna Dravida Munnetra Kazhagam political party (AIADMK), led by Jayalalithaa. Now, P Vetrivel is a member of TTV Dhinakaran’s faction. Check out below for P. Vetrivel Wiki, Biography, MLA, AIADMK, Political Life.

Vetrivel did his schooling from Little flower School Salem and graduated in Bachelor of Arts from Sowdeswari College of Arts and Science. He was a cricket player who played for under-14 and 23 for the Tamil Nadu team. He is also a member of Tamil Nadu cricket board selection committee and the Chennai cricket club.

In 1991, he became a member of the political party AIADMK. And after he worked hard, Vetrivel served people as the chairman of karuppur town panchayat from 2011-2015. He contested as an AIADMK MLA candidate for the Perambur constituency and won with the vote difference of 19,956. He became the member of Tamil Nadu legislative assembly.