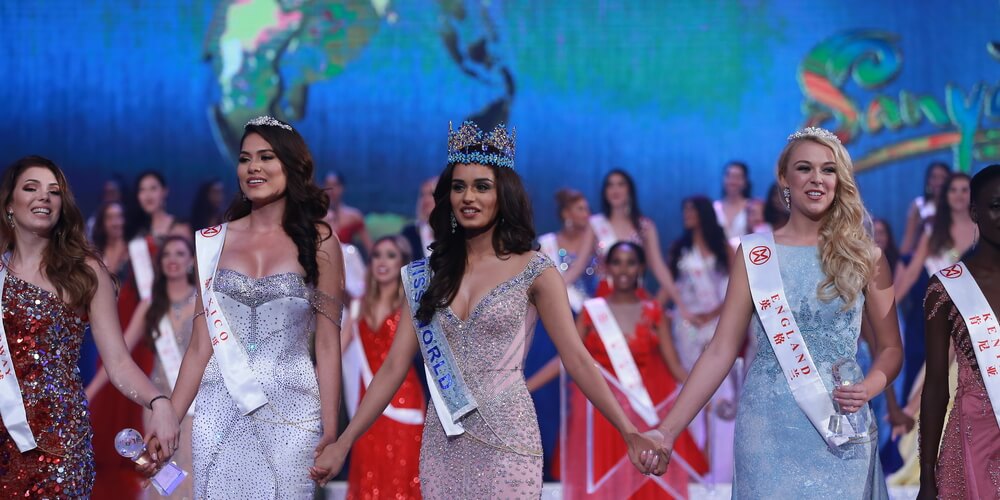 Manushi Chhillar is an Indian actress and model who has already crowned Femina Miss India 2017 on 25 June 2017. Manushi Chhillar is a beauty pageant who joins as the sixth Indian women to crown Miss world after Priyanka Chopra in Miss World 2000. Manushi Chhillar did her schooling at St. Thomas’ School in New Delhi, followed by her medical degree at the Bhagat Phool Singh Government Medical College for Women in Sonipat. She made her acting debut in the 2020 historical period drama film Prithviraj, directed by Chandraprakash Dwivedi. She potrays the role of Samyukta Chauhan in the movie.

Manushi Chhillar’s father Dr Mitra Basu Chhillar, is a scientist at the Defence Research and Development Organisation, and her mother, Dr Neelam Chhillar, is an associate professor and department head of neurochemistry at the Institute of Human Behaviour and Allied Sciences.

Manushi is a trained Kuchipudi classical dancer whose trainer is the legendary dancers Raja and Radha Reddy and Kaushalya Reddy. Also, she has attended the National School of Drama. Miss World Manushi Chhillar has a great passion for outdoor sports like scuba diving, snorkelling and bungee jumping.

In June 2017, Manushi Chhillar took part in Femina Miss India 2017, representing her state Haryana. In the event, Chhillar was crowned Miss Photogenic and finally, Manushi won the title as well. And so she got the right to represent India at the Miss World 2017 competition.

Manushi Chhillar became the semifinalist in the Top Model, People’s Choice, and Multimedia competitions at Miss World 2017 competition. Also, she was the co-winner of the Beauty with a Purpose competition. Miss World Manushi Chhillar’s project for the Beauty with a Purpose competition was Project Shakti. The main aim of the project is to spread awareness about menstrual hygiene. Chhillar has visited about 20 villages and has successfully treated around 5,000 women. On 18 November 2017, Chhillar was crowned Miss World 2017 by outgoing titleholder Stephanie Del Valle who was the previous title holder.

Here are some unknown facts about the Miss World 2017 Manushi Chhillar.

Check out the latest images of actress Manushi Chhillar,