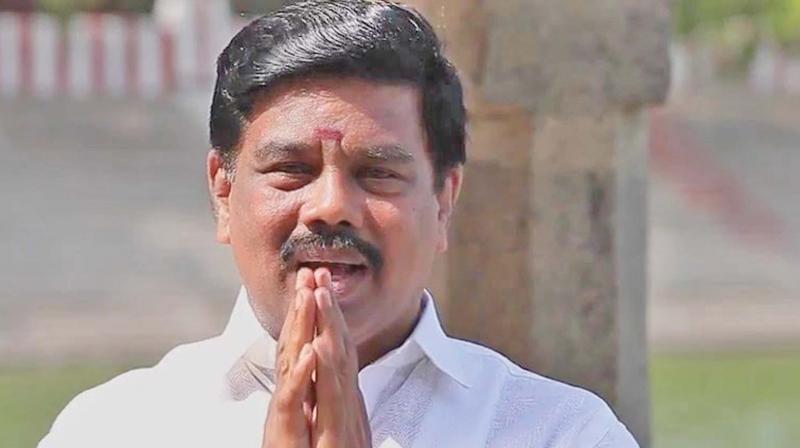 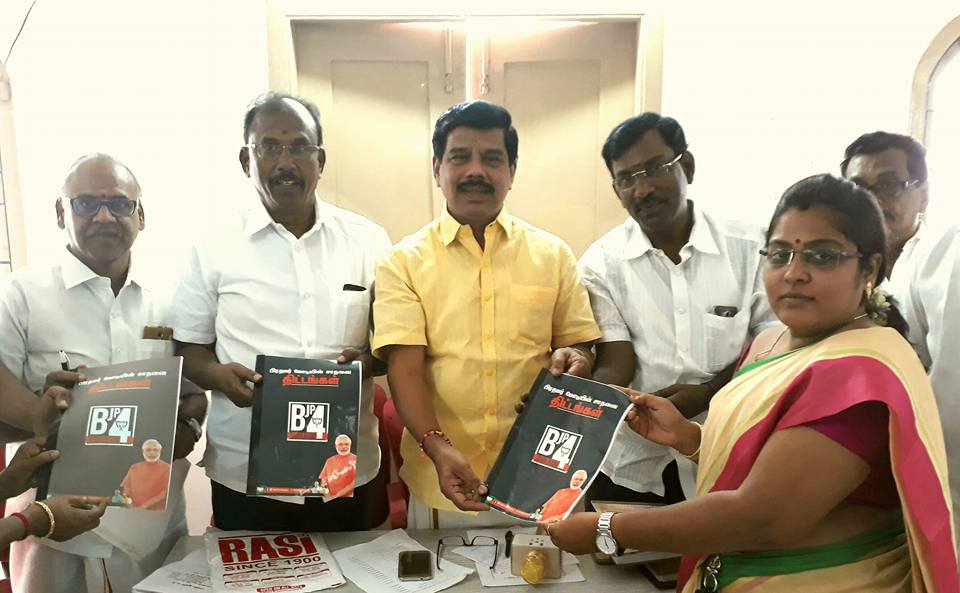 Karu Nagarajan was born and brought up in Chennai, Tamil Nadu, India. He started his political career by joining AISMK (All India Samathuva Makkal Kathchi) which was lead by Sarath Kumar. He contested in 2009 general body election under AISMK during which AISMK had an alliance with BJP and hence Karu Nagarajan participated in the election with Lotus Symbol of BJP. It was his first electoral battle and he contested at Tirunelveli. He did not win the election but stood in the fourth position in that election. 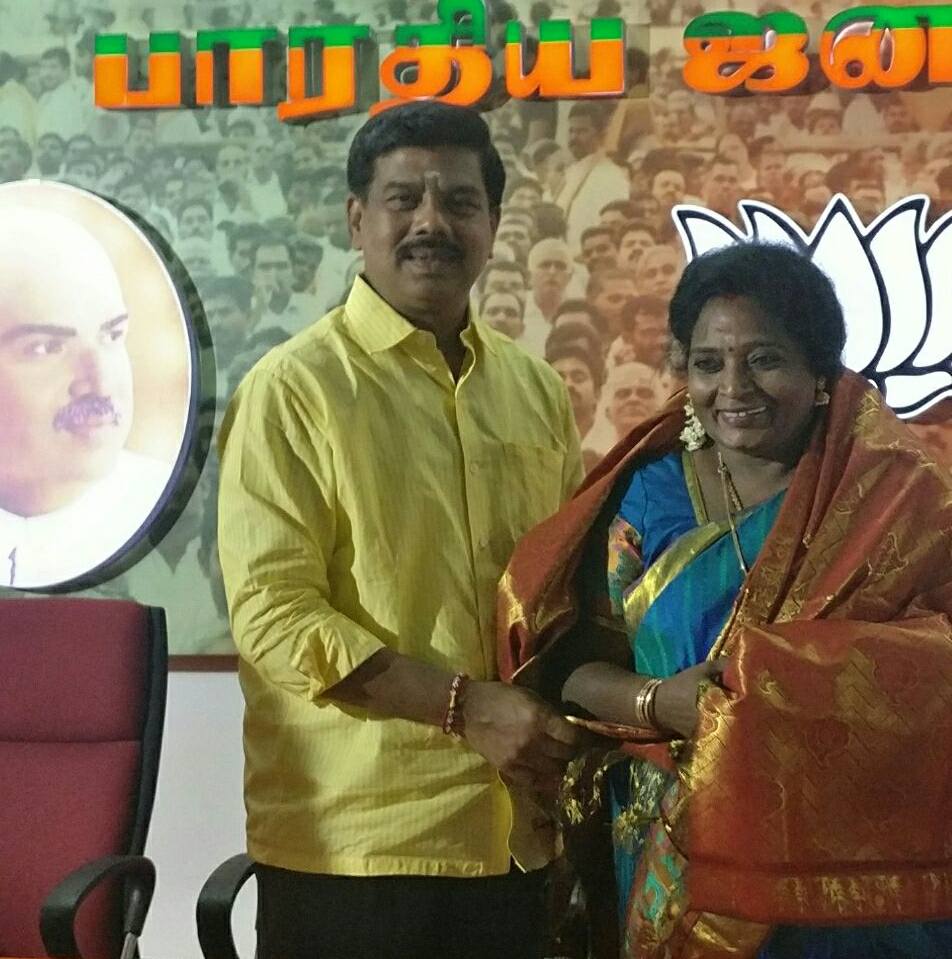 Later, he was selected as AIMSK’s State General Secretary and in the year 2016, he jumped from AIMSK to BJP where he was given a chance to contest in 2016 Assembly election at Mylapore. It is the first time he is contesting directly under BJP and he finished third in that election. Now for the RK Nagar By-Election, he is the contestant nominated by BJP. Earlier Singer/Music Director Gangai Amaran was nominated as a contestant by BJP at RK Nagar but the election got cancelled. Gangai Amaran didn’t participate this time and this led a way for Karu Nagarajan to participate in this election. 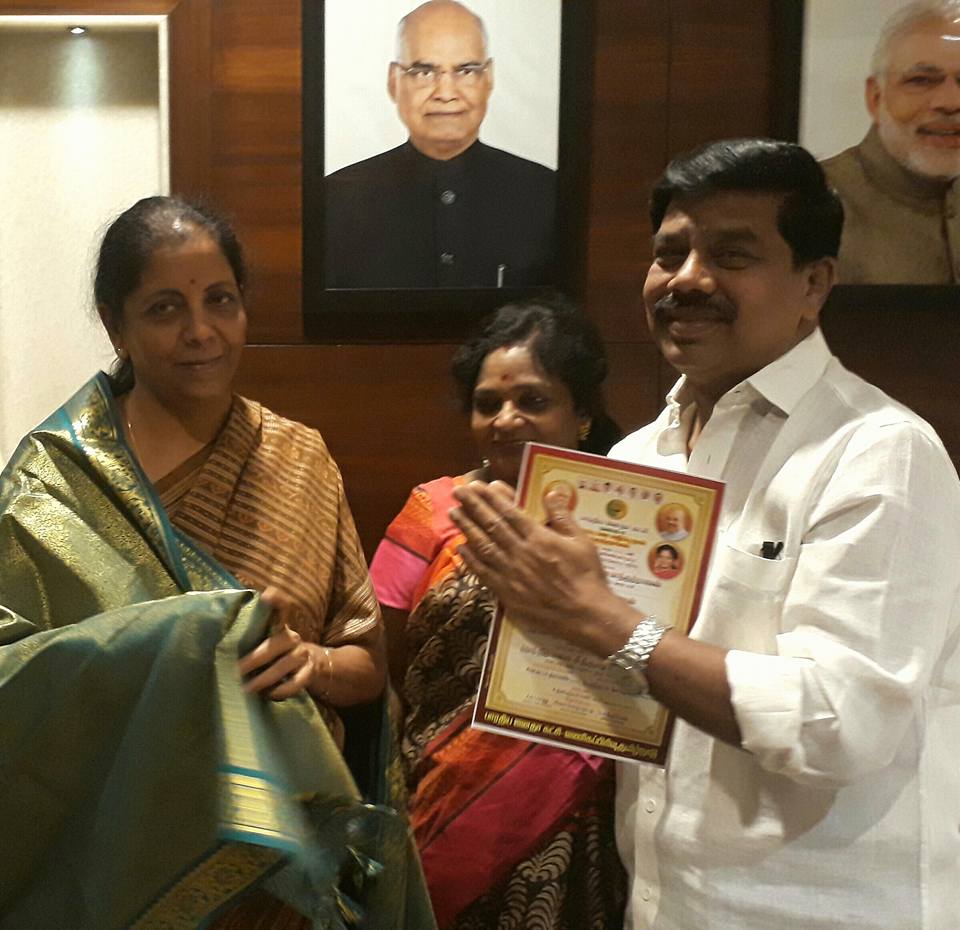 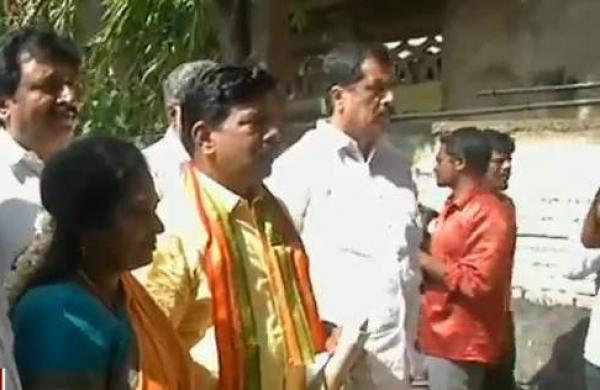 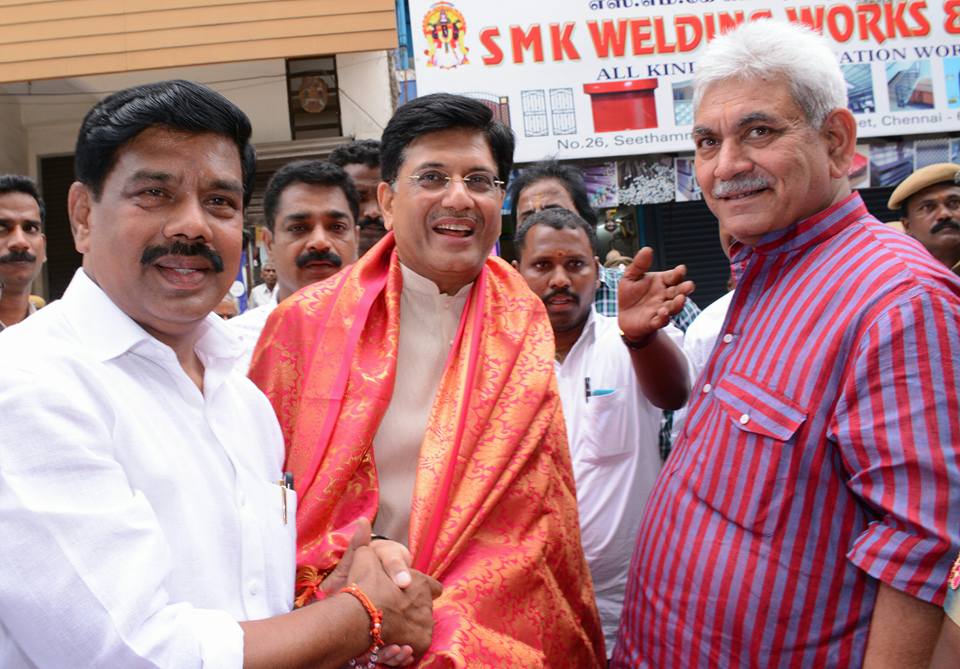 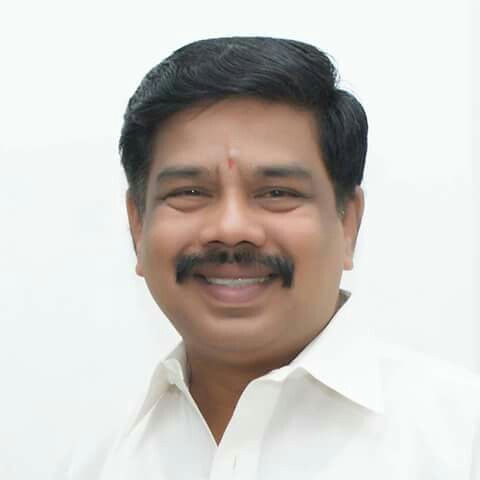