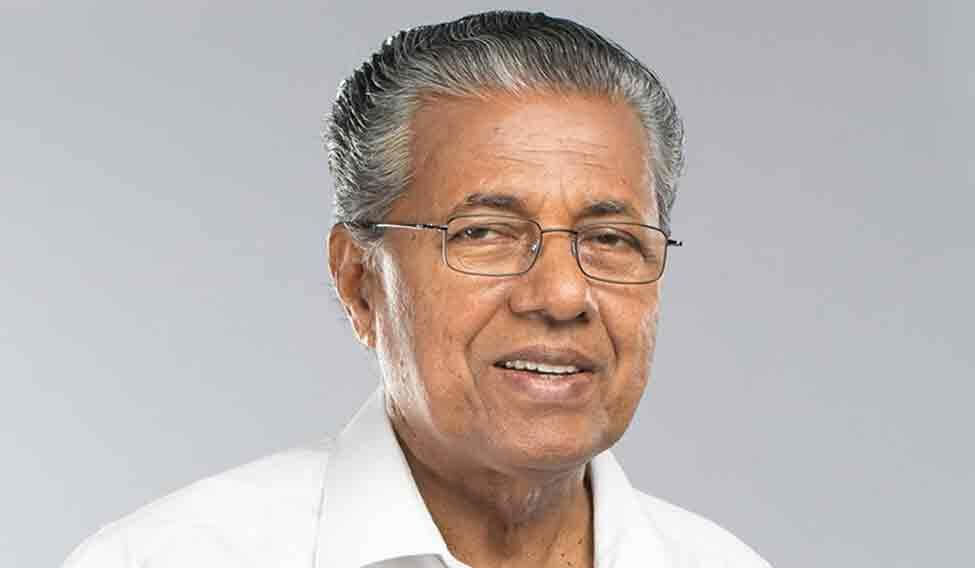 Pinarayi Vijayan is an Indian Politician who is the current Chief Minister of Kerala. He is a member of the Politburo of Communist party of India. He served as a secretary of the Kerala State Committee of the CPI(M) from 1998 to 2015. Vijayan also served in the government of Kerala as Minister of Electric Power and Co-operatives from 1996 to 1998. In the 2016 Kerala Assembly elections, Pinarayi Vijayan won from Dharmadom constituency with a margin of 36,905 votes. He was selected as the leader of the Left Democratic Front (LDF) and sworn-in as the 12th Chief Minister of Kerala on 25 May 2016. Check out below for Pinarayi Vijayan Wiki, Biography, Age, Political Life, Family, Caste, Images and More.

Vijayan was born on 24 May 1945 in a poor family in Pinarayi, Kannur District, Kerala. As per official records, his birthday is on 21 March 1944.  He is the youngest son of his parents Mundayil Koran and Kalyani. After completing his school education, Vijayan worked as a handloom weaver for a year. He completed his pre-university course and graduated from Government Brennen College, Thalassery.

His wife, Kamala Vijayan is a retired teacher and has two children, Veena and Vivek. His son Vivek works in HSBC bank, in Abu Dhabi and daughter is in Bangalore, India where she manages a web startup. The family resides in the official residence of the Chief Minister at Trivandrum.

Pinarayi Vijayan made his entry into politics during his student days at Government Brennen College, Thalassery. He eventually participated in student union activities and joined the Communist Party of India in 1964. He then became Kannur district secretary of the Kerala Students Federation (KSF) and later became the Students Federation of India (SFI). He earned the position of state secretary and state president of the party and moved to Kerala State Youth Federation (KSYF), which eventually became the Democratic Youth Federation of India (DYFI). During that period, Vijayan was imprisoned for one and a half years for his political activities from different hide-outs. when communists in Kerala were organising the political activities from different hide-outs, Pinarayi Vijayan was imprisoned for one and a half years.

Later, Vijayan was elected as the president of the Kerala state co-operative bank. He was arrested and tortured during the years of emergency. He then became the Kannur district secretary of the CPI(M). Within three years, Vijayan became a member of the State Secretariat and was elected to the Assembly in 1970, 1977 and 1991 from Koothuparamba, in 1996 from Payyannur and in 2016 from Dharmadom. He was the Minister for Electric power and Co-operatives in the E.K. Nayanar ministry from 1996 to 1998.

The state achieved a marked improvement in power generation capacity during Vijayan’s tenure as Electricity Minister, through timely execution and augmentation of new projects.