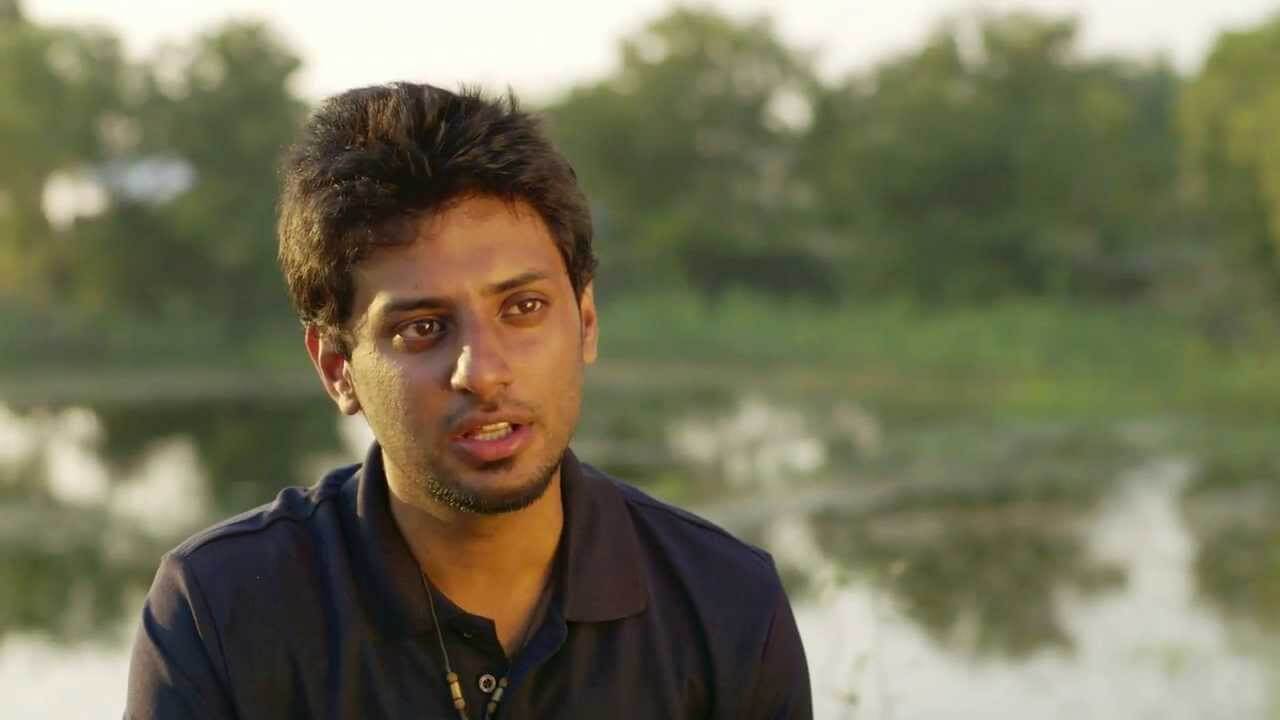 Arun Krishnamurthy spent his childhood in Mudichur village, Chennai. He studied in Good Earth School and completed his bachelor’s in microbiology from Madras Christian College and worked at Google, Hyderabad for over three years. He also went Delhi to study in The Indian Institute of Mass Communication and then joined Goodall’s Roots & Shoots in India in 2008, an organisation that helps young people to resolve problems within the communities.

He has said that he was inspired by a village panchayat head, Dhamodharan and his friend Karthik Shivasundaram who had encouraged people to collect the garbage from the pond to keep it clean. Arun was initially interested in film-making, photography and cycling.

Arun having worked in Google before resigning the job to dedicate voluntarily. He has stated that environment and wildlife have always attracted him, but the degradation of the urban greenery had motivated him to protect it.

In 2012, Arun Krishnamurthy had founded an internationally recognised organisation as environmental conservation group named, Environmentalist Foundation of India (EFI) which is self-funded and was registered as a trust. The organisation recruits volunteers mainly through school presentations including seminars and workshops. Their main projects include lake restoration, beach cleanups, stray animal care, herbs restoration, and eco bags introduction. Through EFI, he has helped clean up and reclaimed 86 water habitats in the country and works with young minds to take the work forward.

The organization is based in Chennai which has its branches in other cities such as Hyderabad, Delhi and Coimbatore. He owns his company Business Krish Info Media, which works in the area of digital media marketing, business development, corporate training, and election results prophecies.

Arun Krishnamurthy, a founder of the Environmentalist Foundation of India

Arun with the organisation has been successful in cleaning at least 17 lakes in India. He was chosen for prestigious Rolex Awards for Enterprise award in 2012 as among the five people for scientific lake restoration in Chennai.