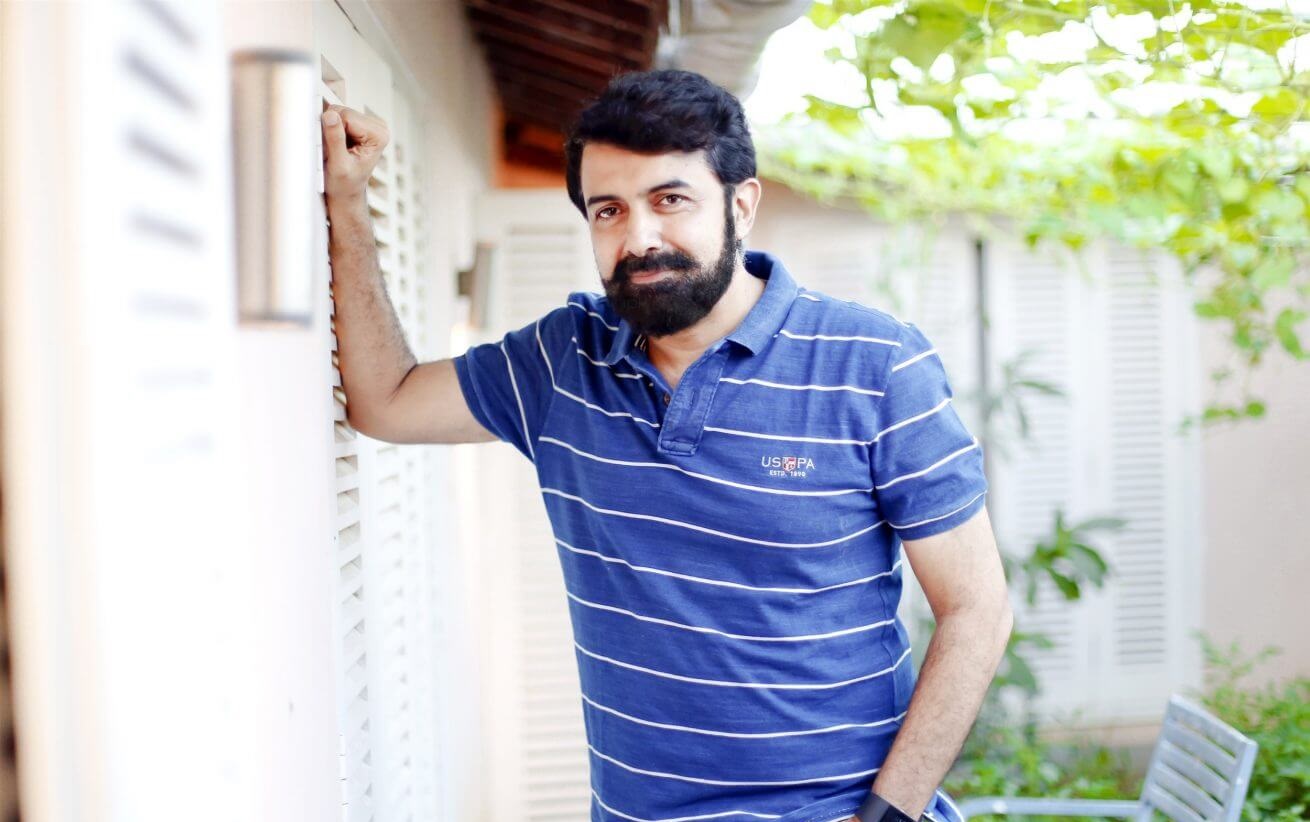 Rajiv Menon is an Indian feature film cinematographer, Director and ad filmmaker, who predominantly works in Tamil film industry. He made his debut movie Chaitanya in 1991 as Cinematographer. As director, he made his debut movie Minsara Kanavu in 1997. He recently works for the movie Sarvam Thaala Mayam as a director. Check out below for Rajiv Menon Wiki, Biography, Age, Movies, Family, Images and more. 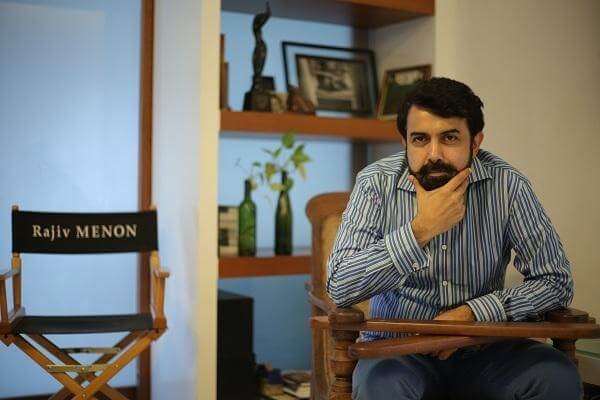 Rajiv Menon was born on 20 April 1963 in Chennai, Tamilnadu, India. Rajiv Menon family is now residing in Chennai, Tamil Nadu, India. His father name will be updated soon and his mother name is Kalyani Menon who is a Malayalam and Tamil film playback singer. He did his schooling in Kendriya Vidyalaya, Madras and he did his graduation in M.G.R. Government Film and Television Training Institute, Chennai. At the age of 17, as a cinematographer, he made his first Telugu movie Chaitanya which is directed by Prathap K. Pothan. 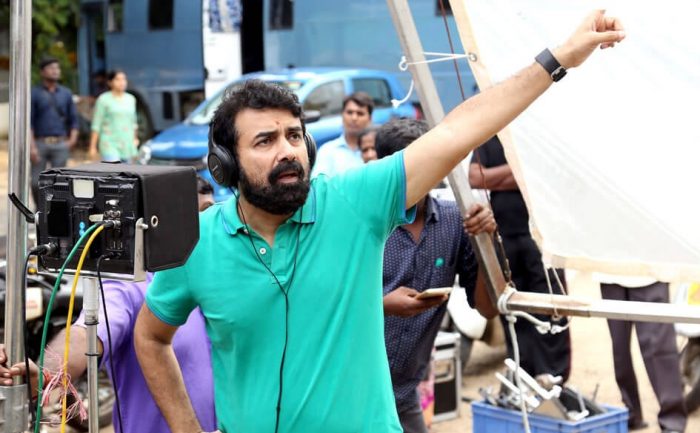 He got a great breakthrough from the movie Bombay which is directed by Mani Ratnam. As a director, he made his debut movie Minsara Kanavu in the year 1997 starred with Prabhu Deva, Arvind Swamy, Kajol in the lead role. As he is more interested in making an ad from his young age, so he started his career on ad-photography with that, he made a number of television commercials. Moreover, he is one of the notable personality in Indian Advertising circuit. The combination of Rajiv Menon and A R Rahman makes several Jingles like Airtel, Colgate, Palmolive, Titan, Asian Paints, Raymonds, Coca-Cola. In 2006, Economic Times Mumbai said that his production house was ranked No.3 in India. Then in the next year the movie to the second position after that he worked for the brands like Ogilvy & Mather, Lintas, Rediffusion, Hindustan Thompson Associates and he also work for smaller brands like Zero Degree Design Studio, Rubecon and Situations Advertising. He is now working for the movie Sarvam Thaala Mayam. 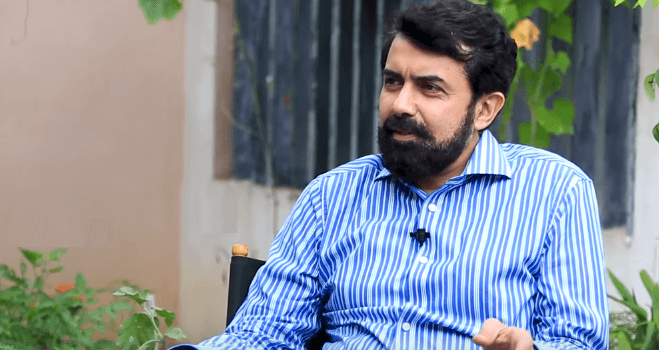 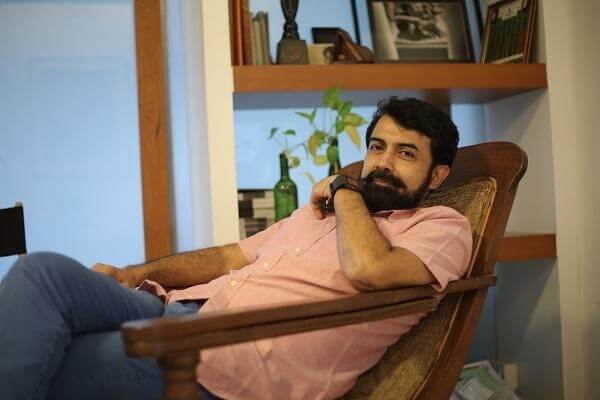 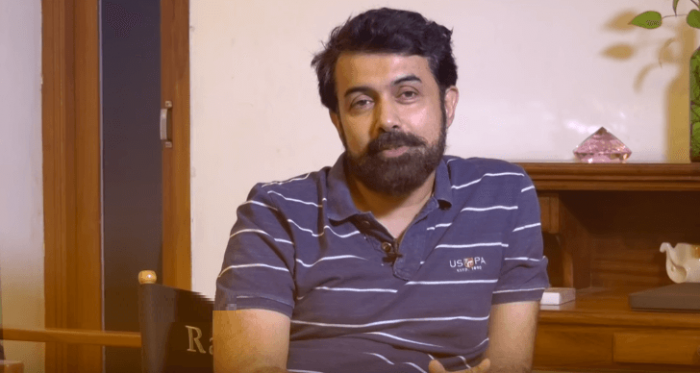 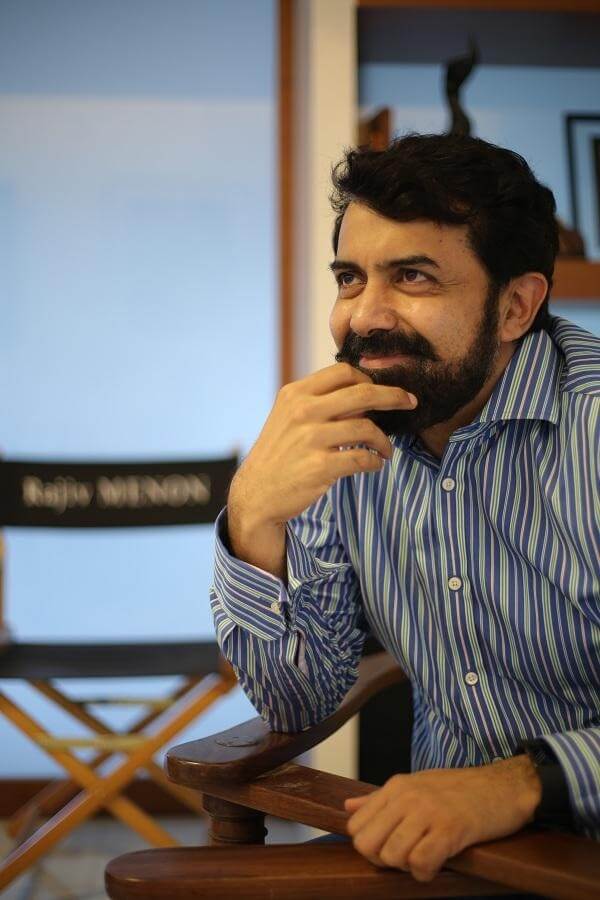 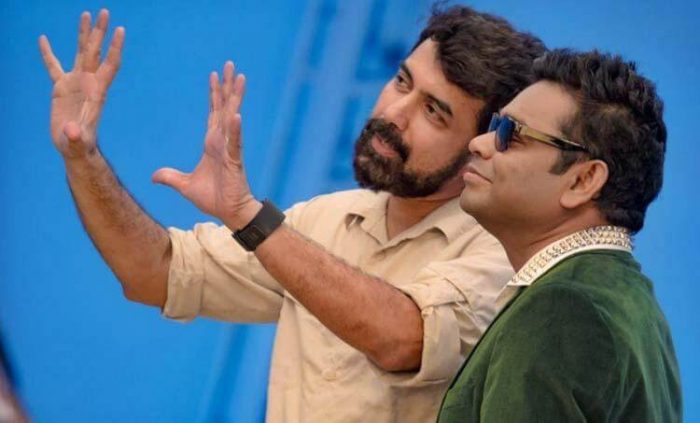 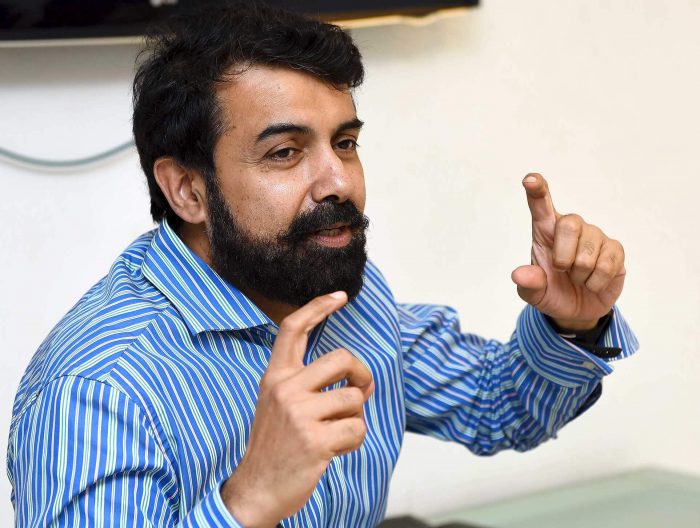