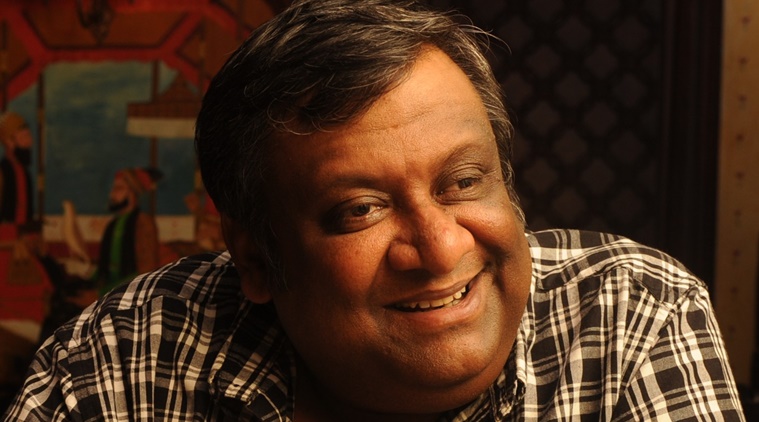 Kaushik Ganguly is an Indian director, actor, and screenwriter, who predominantly works in Bengali film industry. He made his debut movie as a director Waarish in the year 2004. He recently worked for the movie Dhumketu in this movie Dev, Shubhashree appeared in the lead role. Check out below for Kaushik Ganguly Wiki, Biography, Age, Movies, Family, Images and more.

Kaushik Ganguly was born on 4 August 1968, in Kolkata, West Bengal, India. Kaushik Ganguly family is now residing in Kolkata, West Bengal, India. His father name is Sunil Ganguly who is a instrumentalist and his mother name is Swati Bandopadhyay. He did his schooling in Ramakrishna Mission Vidyalaya, Narendrapur and he did his graduation in Jadavpur University, Kolkata. His wife name is Churni Ganguly who is a movie actress. During his graduation, he appeared in a theatre troupe along with his future wife Churni Ganguly and Suman Mukhopadhyay.

In the year 1987, he started his career as a screenwriter for Tollywood films and in 1995 he moved to ETV Bangla to direct the telefilm such as Ushnatar Janye, Ulka and Aatithi. The telefilms that directed by him incorporated the elements like lesbi**ism and s*x determination which was not described in Bengali television before. As a director, he made his first feature film Waarish starred by Debashree Roy and Sabyasachi Chakrabarty, which is a commercial failure movie. He continued his career with the movie Shunyo E Buke in the year 2015 with Kaushik Sen, Tota Roy Chowdhury and Churni Ganguly. The movie described the unrealistic expectations regarding his wife’s personal appearance and the movie was screened at London’s Tongues on Fire Film Festival in February 2004 and also in Osian’s Cinefan Festival of Asian and Arab Cinema. His movie Shabdo has won the 60th National Film Awards for Best Feature Film in Bengali, with that, he also won the best director award at the 44th International Film Festival of India on November 2013 for the movie Apur Panchali. At the 64th National Film Awards 2017, his movie Bishorjan grabbed the award for Best Bengali Film award.