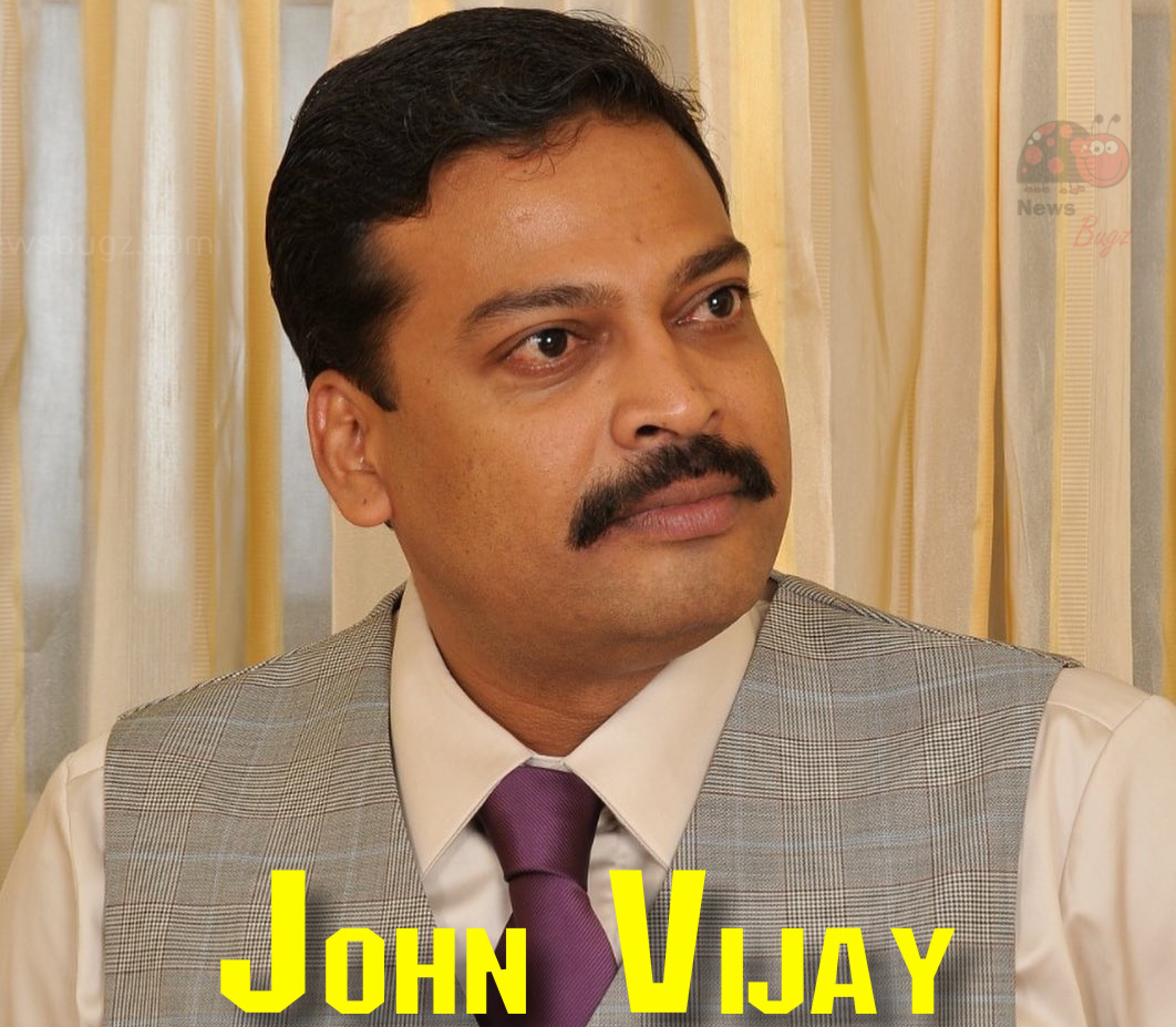 John Vijay is an Indian film actor, who works predominantly in Tamil film industry. He mostly plays the role of a comedy, villain in Tamil films. He has also worked in a few Malayalam, Telugu, Hindi and Kannada films. He is playing a prominent role in the Kaatteri movie featuring Vaibhav and Sonam Bajwa in the lead role.

He is the chief of ‘H2O’, an advertising agency with its office at Nungambakkam. He made his acting debut in the Tamil film Oram Po which is directed by Pushkar and Gayatri, who were his juniors in the Visual Communications course in Loyola College. His performance as “Sun of Gun” in the film was described by critics as “scene stealer, his antics bring the house down”. He then acted in more films as villain and comedian.

John Vijay tied a knot to Madhavi Elangovan on 21 January 2011. She is the daughter of ex-MP Mr TKS Elangovan of the DMK.

Check out the recent photos of John Vijay,